Only days after it debuted at Washington Dulles International Airport, facial recognition technology identified an imposter using a fake passport to enter the United States.

According to U.S. Customs and Border Protection (CBP), the new facial comparison biometric system determined that the face of a 26-year-old man from Sao Paulo, Brazil, did not match the image in a French passport in his possession.

Calling it the first identity scam to be thwarted using biometric entry and exit comparison, the man was detained, processed and eventually sent back to Brazil.

“Facial recognition technology is an important step forward for CBP in protecting the United States from all types of threats,” said Casey Durst, CBP's director of the Baltimore field office. “Terrorists and criminals continually look for creative methods to enter the U.S. including using stolen genuine documents. The new facial recognition technology virtually eliminates the ability for someone to use a genuine document that was issued to someone else.”

Facial recognition technology is now in place at 14 airports across the country.

Re: Facial Recognition Tech at US Airport Nabs Its First Imposter
#1 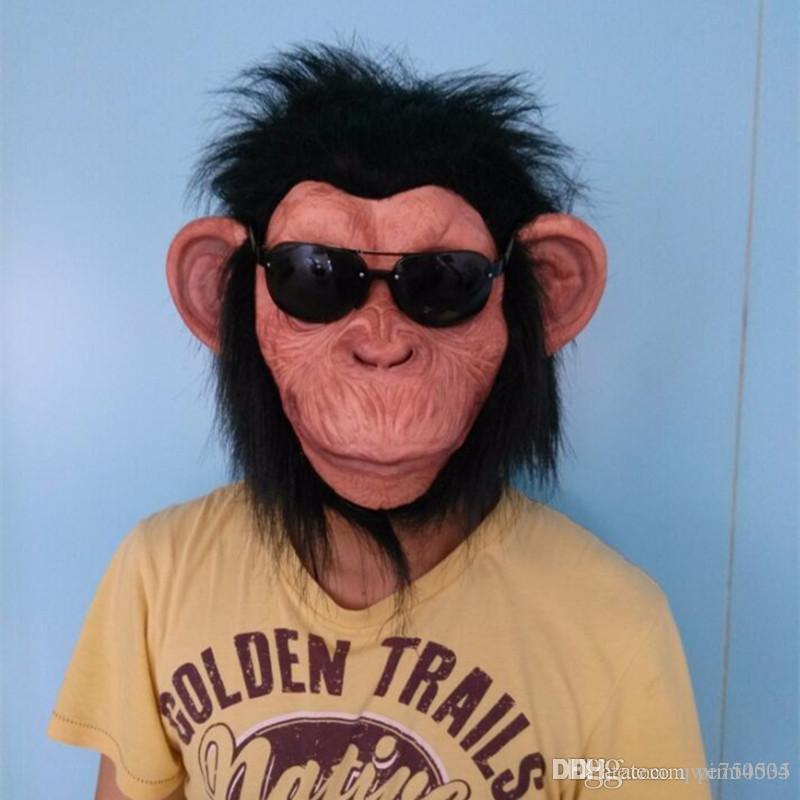