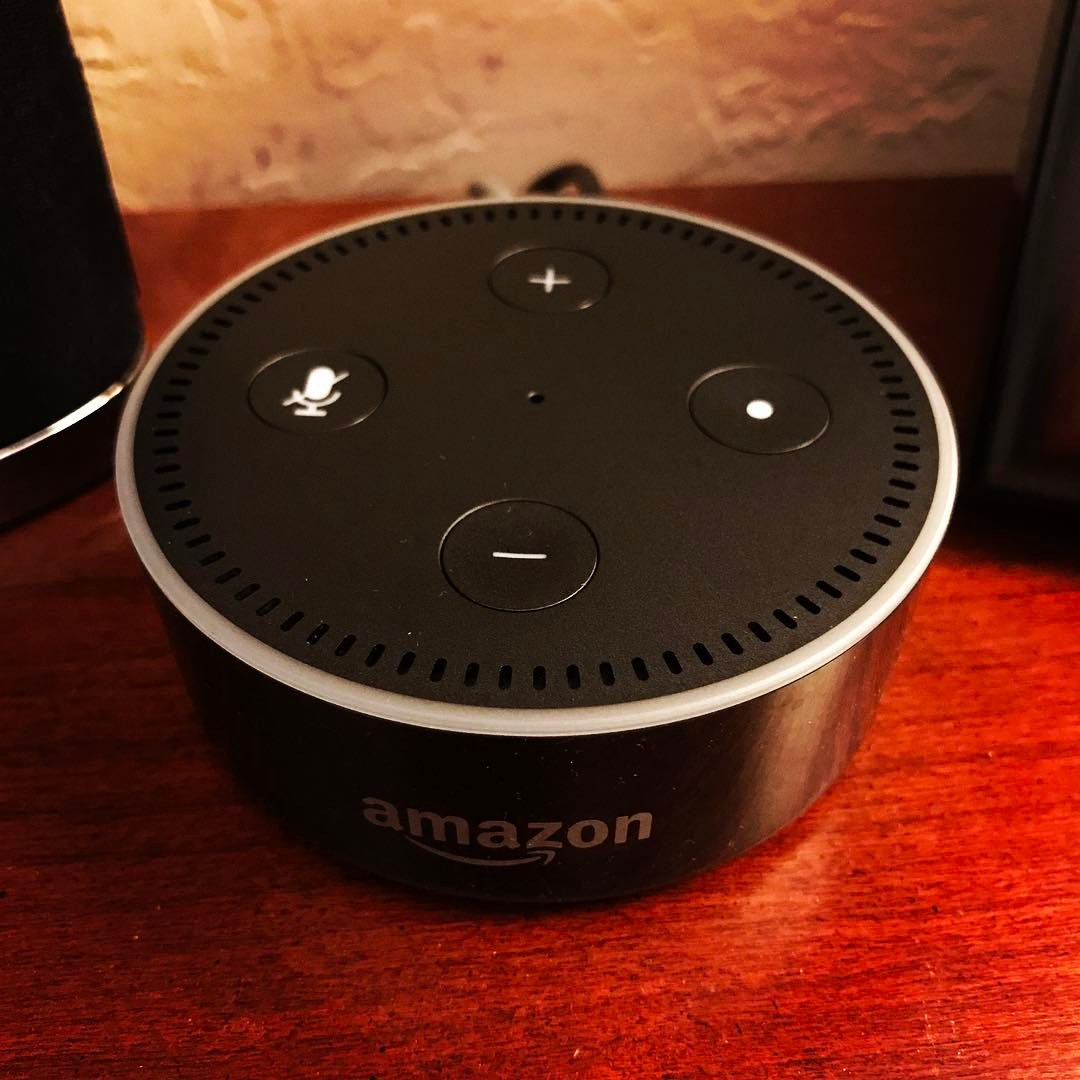 Source: Michael Sheehan / CC BY 2.0Imagine asking Alexa a simple question that the virtual assistant can answer without delay. This is what Amazon envisions for Alexa’s future as it develops its own artificial intelligence chips to work with Echo devices and other hardware.

If developed according to plan, these AI chips will shorten the delay that exists between asking Alexa a question and Alexa's response. This delay — which is the result of Alexa connecting with the cloud for help in analyzing the command and determining an answer — will likely be remedied by the AI chip, allowing Alexa to be less reliant on the cloud for help and thus allowing the device to at least handle simple questions on its own.

More complicated queries, however, will likely require help from the cloud.

By posting a comment you confirm that you have read and accept our Posting Rules and Terms of Use.
Advertisement
RELATED ARTICLES
Alexa Is Acting Creepy...Again
'Creepy' Laughter Coming from Alexa
Was an Amazon Echo Witness to a Murder?
Alexa Will Offer Concierge Services at Select Hotels This Summer
Sonos is about to introduce its own voice assistant
Advertisement