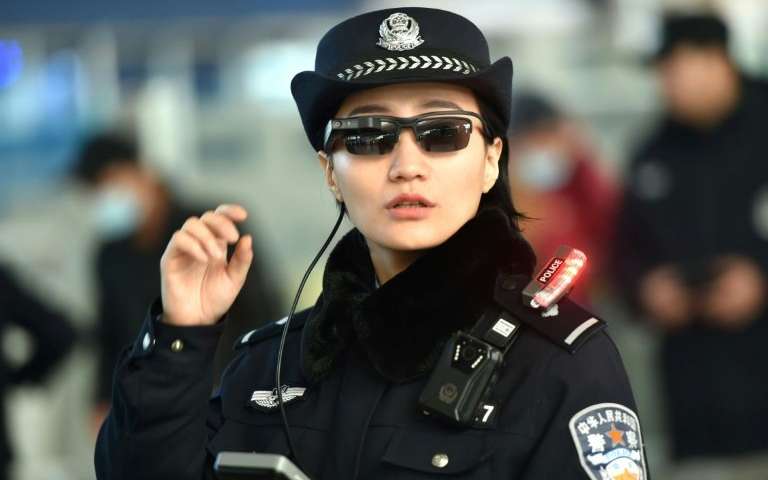 Outfitted with a camera and connected to a device similar to a smartphone, the sunglasses can be used to take pictures of suspicious individuals to be compared with images of wanted suspects housed in a database.

With four officers donning the sunglasses at entrances to Zhengzhou's East Railway Station, police have so far captured seven suspects wanted in connection with crimes ranging from human trafficking to hit-and-runs in addition to collaring 26 people for using fake IDs.

The system expands on China's efforts to grow a digital surveillance system reliant on biometric data such as iris scans, fingerprinting and photos.

However, the use of these digital sunglasses has garnered some opposition, drawing criticism from human rights organizations and privacy advocates expressing concern about their potential for abuse.