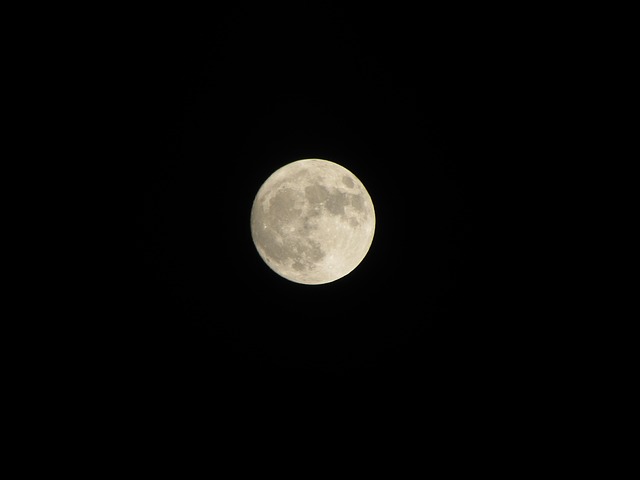 One reason for the number of crashes researchers suggest may be due to the distraction of the moon — particularly supermoons which are 30 percent brighter than regular moons.

"Our study suggests that extra care is needed when riding a motorcycle under a full moon," said lead study author Dr. Donald Redelmeier, a professor of medicine at the University of Toronto.

Publishing their findings in the journal The BMJ, researchers looked at data from the U.S. National Highway Traffic Safety Administration spanning 40 years (1975-2014) and located all the motorcycle fatalities that occurred on full-moon and supermoon nights, then compared them with the occurrence of motorcycle fatalities in the weeks before and after such moons.

Likewise, 10.8 motorcycle fatalities happened on each night with a supermoon — meaning two additional deaths a night compared to the nights before and after such moons.

While researchers looked at data from other countries and found similar trends, they did not account for other factors surrounding the crashes such as weather or if it was the driver or the motorcyclist at fault for the crash.

By posting a comment you confirm that you have read and accept our Posting Rules and Terms of Use.
Advertisement
RELATED ARTICLES
Safety Board Urges Antilock Brakes for All Motorcycles
Study: Distracted Driving Laws Are Saving Motorcyclists' Lives
Data depict a recent surge in US traffic fatalities
Video: Moon’s Magnetic Field Lasted Billions of Years Longer than Previously Thought
Video: 12 New Moons Found Orbiting Jupiter
Advertisement