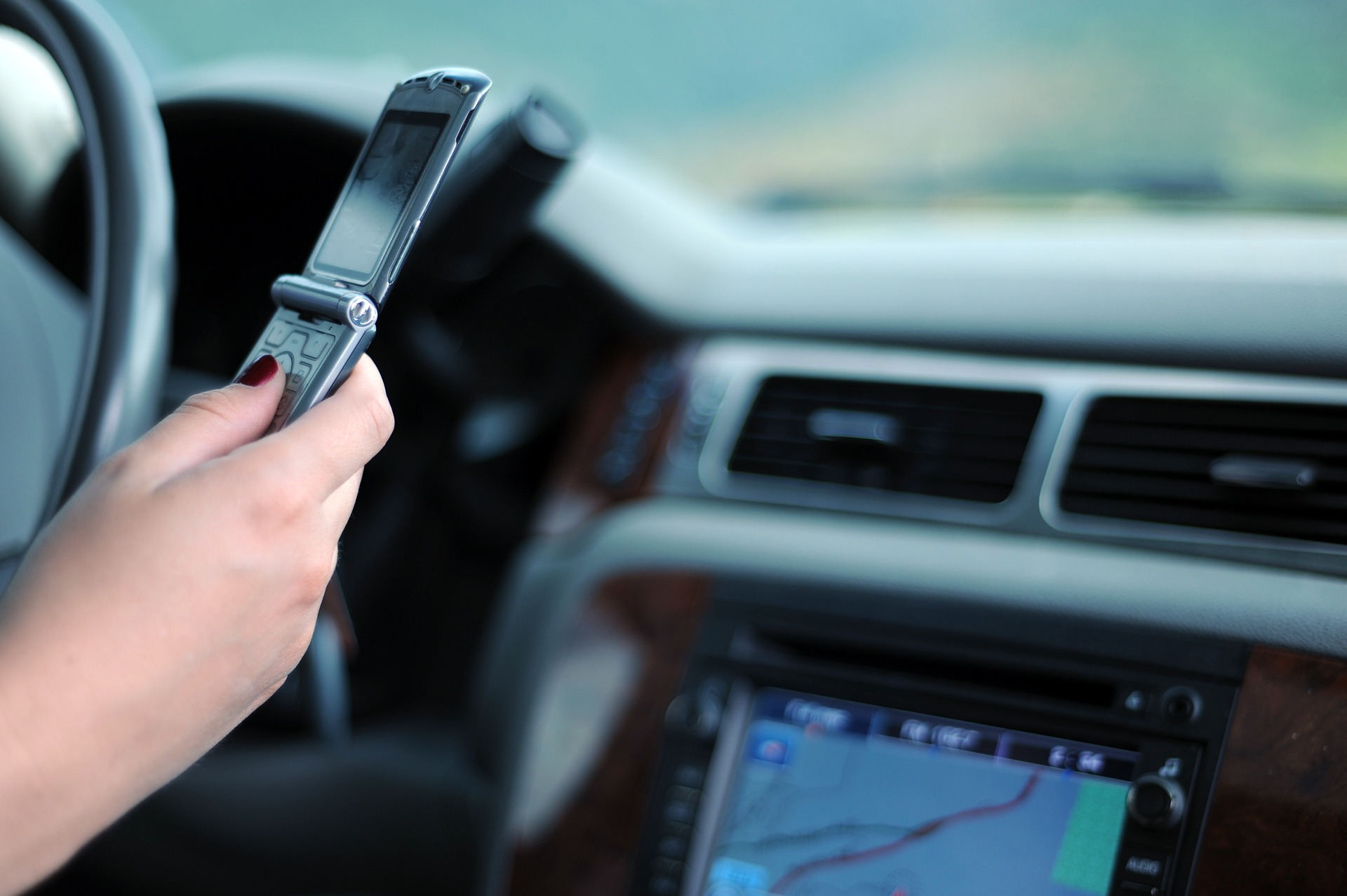 A new study from Florida Atlantic University (FAU) and the University of Miami has found that laws that stop or discourage drivers from using their cell phones while driving have reduced fatalities among motorcyclists. The team found that states with moderate to strong bans have lower motorcycle fatalities by up to 11% when compared to states without bans.

"In the case of motorcycles, these laws seem to be effective," said study co-author Gulcin Gumus, Ph.D., an associate professor in health administration in the Department of Management Programs at FAU's College of Business.

The team gathered data from the annual Fatality Analysis Reporting System on total deaths and motorcycle traffic deaths for all 50 states from 2005 to 2015. They merged this data with individual state characteristics, texting/cell phone laws and traffic policies. Using this information, the team attempted to estimate just how effective strong, moderate and weak laws are when compared to states with no cell phone and driving laws.

"Every day about nine Americans are killed and more than 1,000 are injured in traffic crashes that involve distracted drivers," said study co-author Michael T. French, professor of health economics in the Miami Business School's Department of Health Management and Policy and an avid motorcycle rider. "While our initial goal was to understand whether these laws save lives on the road, the broader application of our findings is even more powerful."

The team said that policymakers need to take this information into consideration. By strengthening laws against distracted driving and cell phone use, policymakers are protecting both drivers and motorcyclists.

The study was published in Social Science and Medicine.

Automotive technology is attempting to make roads safer for drivers and motorcycle operators alike. A study from the Insurance Institute for Highway Saftey (IIHS) and the Highway Loss Data Institute (HLDI) found that technologies are already in place in some vehicles to help create safer roads.

These technologies include front crash prevention sensors, lane departure warning sensors and blind spot detectors. When these technologies are programmed to detect motorcycles, they could save lives. The team studied two-vehicle crashes between motorcycles and passenger cars that occurred between 2011 and 2015.

The study found that 4% of fatal crashes, 10% of non-fatal crashes and 13% of police-reported crashes could have been prevented using these detection technologies. For these technologies to be effective, however, drivers need to have them switched on in their cars at all times. Drivers often turn off the sensors because they believe they are competent enough to avoid a crash.

"These crashes represent a major opportunity for front crash prevention systems on passenger vehicles," Eric Teoh, the institute's senior statistician, said. "As manufacturers refine systems and design future ones, they should include the ability to reliably detect motorcyclists, along with other road users."

The researchers also found that if all three technologies are enabled, an estimated 10% of fatal crashes, 19% of nonfatal crashes and 23% of police-reported crashes could be prevented.

By posting a comment you confirm that you have read and accept our Posting Rules and Terms of Use.
Advertisement
RELATED ARTICLES
Safety Board Urges Antilock Brakes for All Motorcycles
Study Links Moons to Motorcycle Fatalities
Study: Car Crashes Increase When Speed Limits Lowered Beyond Engineering Recommendations
Better Visibility Could Reduce Farm Vehicle Traffic Accidents
Data depict a recent surge in US traffic fatalities
Advertisement