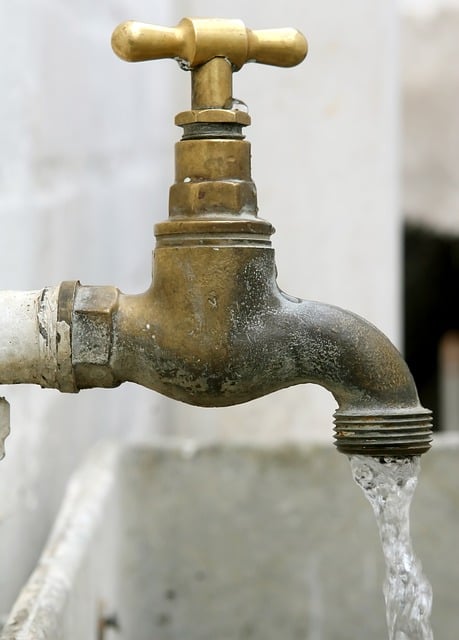 Source: Jenny Downing / CC BY 2.0According to a study released this week, people may be consuming 3,000 to 4,000 microparticles of plastic from tap water annually.

Although little research has been done on microparticle plastics found in tap water, related research has found that plastic particles, when ingested, can absorb and release chemicals and bacteria that may prove to be harmful to humans.

Researchers from the University of Minnesota and the State University of New York analyzed tap water samples from 14 countries, including India, Uganda, Indonesia, Lebanon, Ecuador, seven Eurpoean countries and the U.S. "The highest density of plastic per volume of tap water was found in North America and the lowest densities were found, collectively, in seven European countries," wrote the team.

Sources of the microplastics, which are less than 5-mm in length, seems to be the micro-beads found in toothpastes and scrubs in addition to larger decomposing pieces of discarded plastic.

"The results of this study serve...as an initial glimpse at the consequences of human plastic use (and) disposal rather than a comprehensive assessment of global plastic contamination," the team concluded.

Re: Microplatics in Drinking Water
#1

Talk about dis-appetizing! At least a filter can lower this?

This article says the particles are too small to be caught by filters.

Though how a 5 mm particle is too small to be trapped by a filter eludes me.

Re: Microplatics in Drinking Water
#3
In reply to #2
James Stewart

Well, OK then, if the primary number density is in the form of small diameter plastic fibers, I can see how these can propagate themselves by deformations through a filter medium. Surely there is some physical difference between the actual fibers and water that could lend itself to an inexpensive means of separation.

Could "the cure be worse than the disease", sure it careful attention to certain details are not followed.

Example: Suppose some brilliant engineer discovered that froth flotation could remove the plastic particles contaminating a water source. If that were the only issue with the water, and no additive was needed to be able to effect the separation, then the solution would be at hand. If however, the separation required intensive use of surfactant that had to be oxidized/digested out of the water, that might not be as attractive as a simple membrane separation such as micro-filtration (sub-micron) or ultra-filtration. Beyond that lies membrane separations utilizing reverse osmosis membranes that can effectively remove bacteria and virus particles from water.