A Program to Simplify Scientific Communication 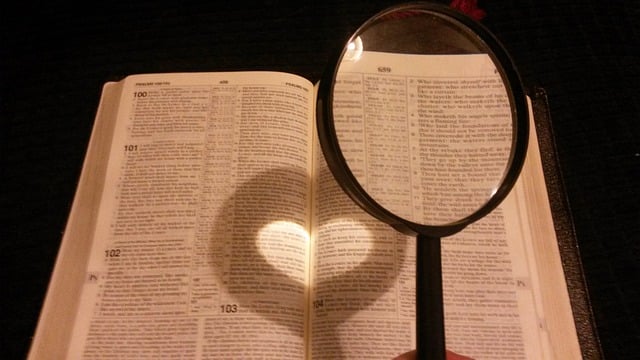 The program, called the De-Jargonizer, offers scientists a chance to simplify the language of their text so that it can appeal to larger audiences with varying degrees of understanding. Once text is uploaded into the program, an algorithm highlights jargon-heavy words and descriptions, alerting the author to make changes for readability.

"The De-Jargonizer provides a grim glimpse at the current level of jargon in scientific writing," says Technion Prof. Ayelet Baram-Tsabari.

“The scientists intuitively understand they need to use less jargon when speaking with the public than to their peers", says Baram-Tsabari, "but using so many unfamiliar words excludes the very people they are trying to engage.”

The program, which can be expanded and updated to include other sources and languages, can be used by the scientific community to communicate with non-experts and researchers envision this tool being applied in the medical field to ease doctor/patient communications.

The program is detailed in the journal PLOS One.

By posting a comment you confirm that you have read and accept our Posting Rules and Terms of Use.
Advertisement
RELATED ARTICLES
Scientists using AI to create easy-to-understand research summaries
Water-Wave Laser Developed
Researchers attempting to create AI-driven companions for the elderly
Hydrogen Produced at the Pump?
A Fairy Tale Written by Artificial Intelligence
Advertisement