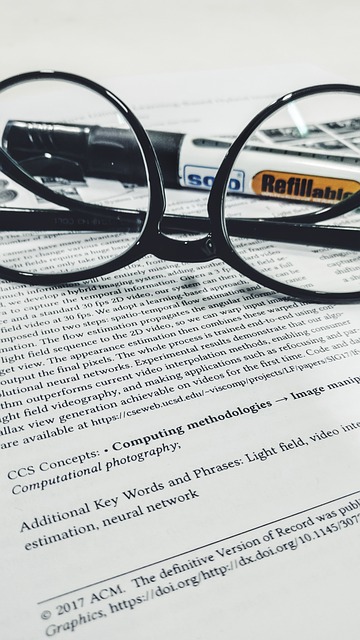 New AI technology developed at the Massachusetts Institute of Technology (MIT) could simplify how scientists keep up with the latest in research by producing plain English summaries of technical research papers.

The technology, developed by MIT researchers in collaboration with scientists at the Qatar Computing Research Institute at Hamad Bin Khalifa University, uses a type of AI known as neural networks to produce two-sentence summaries of complex research papers.

Although not the first time that AI has been used to generate research paper summaries, Rumen Dangovski and Li Jing, MIT graduate students who conducted the research, explained that their work is novel because they used a “rotational unit of memory,” or RUM, to identify patterns that exist among words. The team explained that the RUM technique recalled more information and with greater accuracy than other techniques.

Keeping abreast of the latest research is an issue that has long plagued scientists. Calling it fundamental to accelerating scientific progress, researchers all over the world struggle to make sense of the millions of scientific research papers published each year.

“Not only is it difficult for researchers to keep up with a single field; some of the greatest breakthroughs have historically been made by finding connections between fields,” said Niki Kittur, professor at the Human-Computer Interaction Institute at Carnegie Mellon University, who was not involved in the research.

“Research like this could help scientists sift through individual papers and get a faster understanding of what research would be relevant to them, which is an important first step,” added Kittur who observed that summaries produced using the RUM model could enable researchers to quickly increase the quantity of research they are able to review.

In addition to simplifying text for scientists, the developers also envision the AI being used by journalists to better communicate complex research to the public.

The research is published in the journal Transactions of the Association for Computational Linguistics.

One wonders why summaries are not written in "plain English" to begin with?