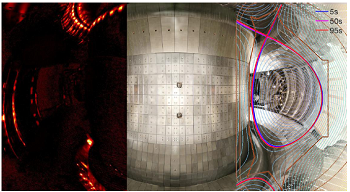 The Hefei-based Institute of Plasma Physics is conducting the plasma experiment for the Chinese Academy of Sciences and has run the reactor since it began operation in 2006. EAST has consistently been a benchmark in plasma physics experimentation. In 2012, it set a world record with a 32-second-long pulse H-mode plasma, and broke that record in November 2016 with a 60-second discharge.

The recently obtained plasma discharge features edge-localized modes (ELMs) with small perturbation amplitude under the condition of low-momentum injection with pure RF wave heating, and an actively cooled monoblock tungsten diverter. All the plasma parameters, such as recycling and particle and heat fluxes, reached a truly steady state after 20 seconds, remaining stable until the end of the discharge.

EAST is one of dozens of tokamaks currently in operation. These devices, which use a powerful magnetic field to confine plasma in a toroidal shape, are crucial to developing the contained hot plasma necessary for successful thermonuclear fusion power generation. The world’s largest tokamak project, the International Thermonuclear Experimental Reactor (ITER), is under construction in Saint-Paul-lès-Durance in southern France. That project is scheduled to begin operation in 2020. 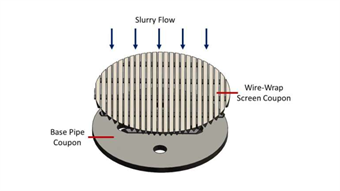 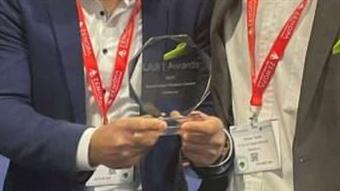