This is the longest duration achieved for a high-temperature plasma, and surpasses the previous plasma temperature record of 160 million° C for 20 seconds documented for this tokamak. The recent experiment demonstrated the capability of EAST to endure extreme temperatures over longer periods and sustained a temperature 2.6 times hotter than the sun. 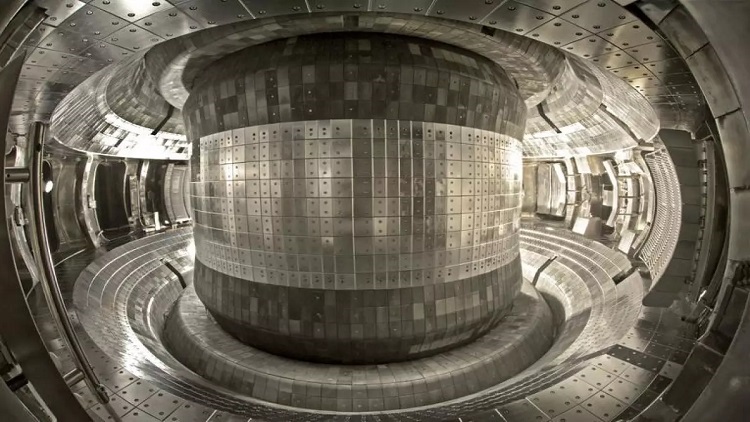 The donut-shaped chamber of EAST. Source: Chinese Academy of Sciences

What's the ultimate goal for these experiments?

To produce large amounts of electricity from controlled, sustained, hydrogen to helium fusion. Potentially safer than fission of radioactive fuels. The downside being the magnetic containment fails and a mass of fusing plasma hotter than the sun is dropped inside a power plant. Still, that "doomsday" scenario is likely much better than either a Three Mile Island or a Chernobyl type failure.

You should probably Google all three, Cherenoble, Three Mile Island, and China Syndrome. There's much more to all of them than can (or should) be posted here.

But I can't resist saying that two are historical events, one is a movie.