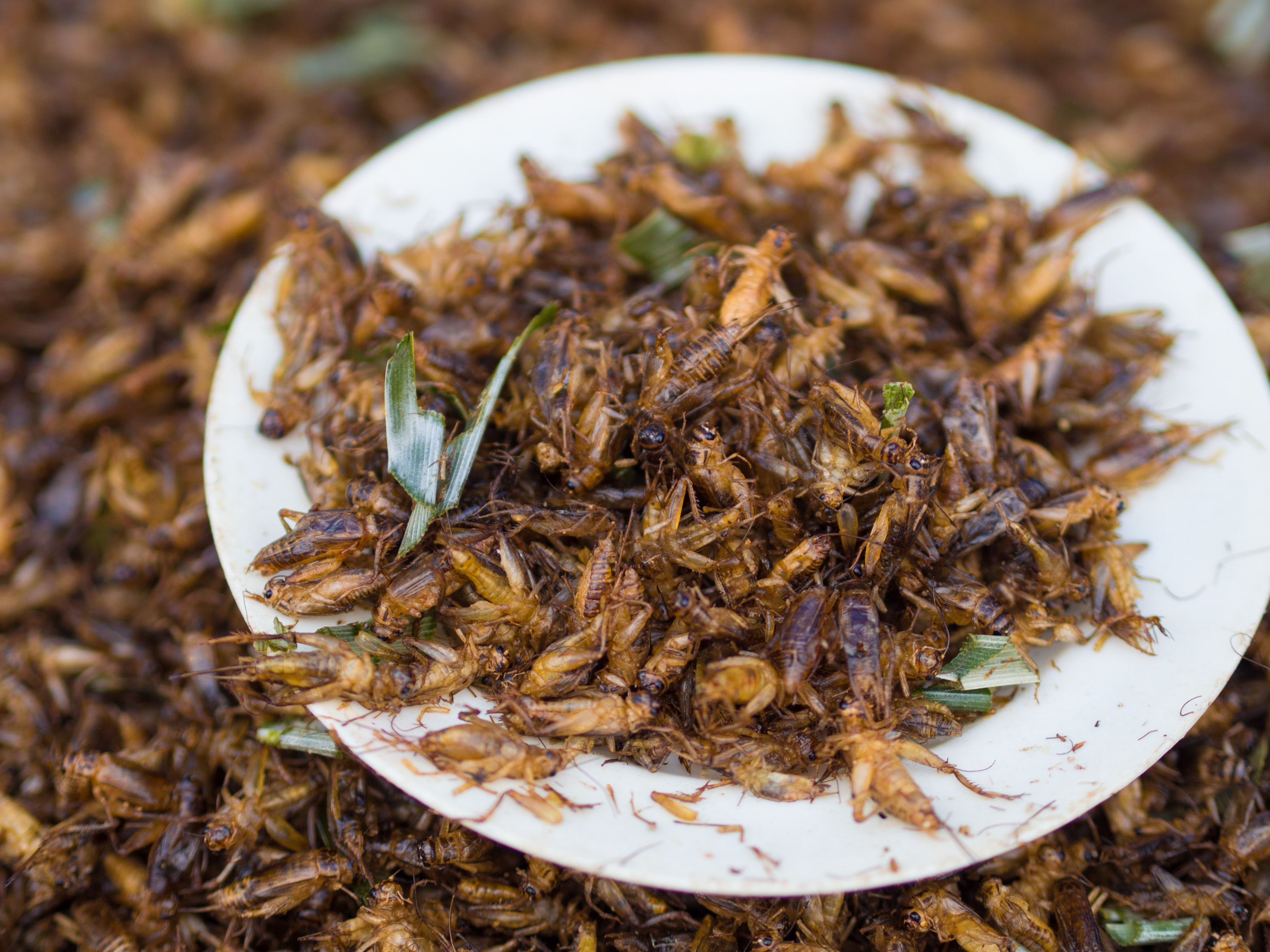 Image credit: Takeaway / CC BY-SA 3.0Eating bugs instead of beef could reduce the harmful emissions associated with livestock production, according to researchers at the University of Edinburgh and Scotland’s Rural College.

According to the researchers, substituting crickets and mealworms for half of the meat consumed worldwide would reduce the amount of land used for farming by one-third, which would go toward reducing greenhouse gas emissions. Researchers believe that even a small decrease in animal product consumption would have an impact.

Researchers even suggested (as a possible solution to the worldwide activation of gag reflexes) adding bugs as an ingredient in prepackaged foods that would typically call for an animal product.

The research is published in the journal Global Food Security.

Re: Eating Bugs Could Reduce Emissions
#1 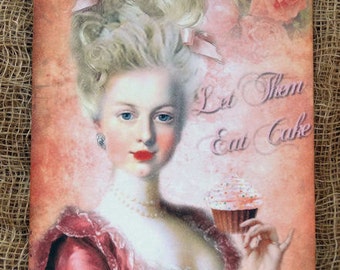 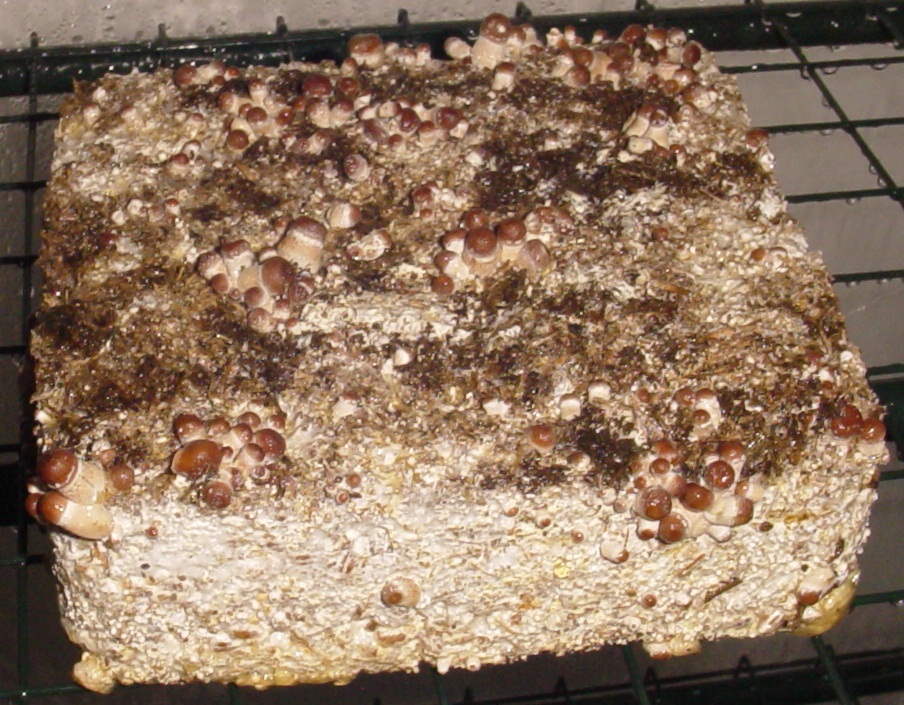 Re: Eating Bugs Could Reduce Emissions
#2

I don't eat bugs. I want them to be nice to me after I am dead.

Cows not so much. Love me some beef. Ham is good, and bacon too, look at me, I might eat a zoo.