Prototypes of bus-sized underwater drones have been developed for the Royal Australian Navy.

The extra-large autonomous undersea vehicles (XL-AUVs), developed by the Australian defense firm Anduril, will not have watertight hulls, according to its developers. 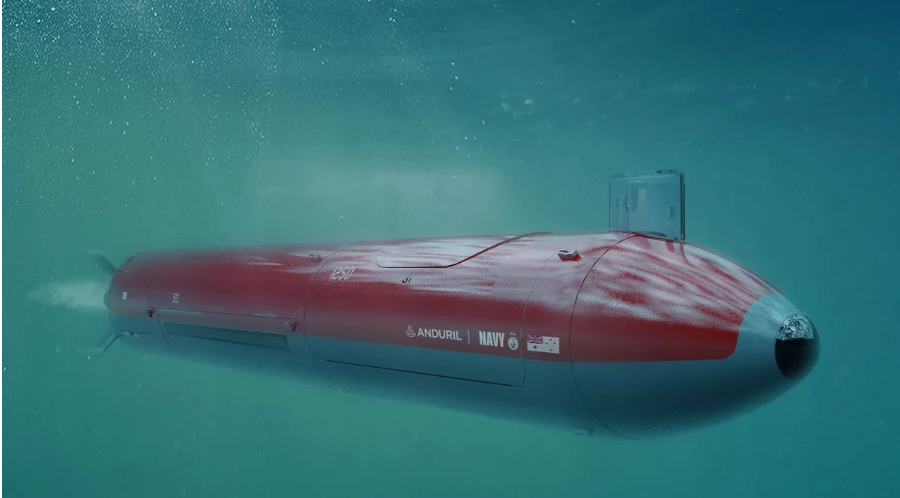 Instead, the aluminum framework of the vehicles will include a lightweight skin featuring gaps that will enable the vehicles to travel even when fully flooded.

Further, the XL-AUVs will also feature a common navigation and control system in the nose cone and a battery-powered propulsion system at the stern with everything else in between dedicated to payload.

"The batteries are pressure-resistant, and all the navigation and control subsystems are inside pressure vessels the size of propane gas tanks that are located in various parts of the vehicle, leaving the maximum amount of space for payloads that will be accessed via payload doors and covers," the researchers explained.

As such, the XL-AUVs will be manufactured quickly and easily as no heavy welding is required for transforming the hull into a pressure vessel large enough for housing a crew of people.

Designed for mine, counter-mine, intelligence, surveillance and reconnaissance applications, the XL-AUVs will be able to conduct autonomous missions up to 6,000 m deep for weeks at a time.

The XL-AUVs are expected to be delivered in three years.

By posting a comment you confirm that you have read and accept our Posting Rules and Terms of Use.
Advertisement
RELATED ARTICLES
Startup using submarines to autonomously map the ocean floor
Underwater Robots Able to “Think” for Themselves
Electric, undersea drone transforms between autonomous and remote control modes
Boaty McBoatface as a Sentinel of Safe Seabed Carbon Storage
Remote Sensing Equipment Tested for Oil Spill Detection
Advertisement