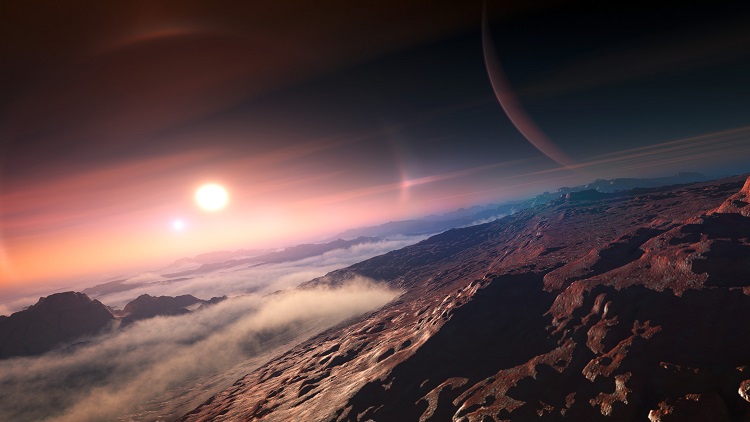 During its survey of exoplanetary systems, the James Webb Space Telescope will document the existence of previously unobserved planetary bodies. These exoplanets will require names, and students, teachers, astronomy enthusiasts and others are invited to form teams and propose names for 20 celestial systems, each of which consists of one known exoplanet and its host star.

After forming teams, participants must conduct an astronomy outreach event related to exoplanets, select a system from the 20 ExoWorlds on the list, use their native language to propose a name and provide an explanation of the cultural context.

Winning names will not replace the scientific designations, which already exist for all exoplanets and their host stars, but they will be sanctioned by the IAU as the official public names, and will be publicized as such.

By posting a comment you confirm that you have read and accept our Posting Rules and Terms of Use.
Advertisement
RELATED ARTICLES
Primitive Atmosphere Found Around 'Warm Neptune'
Watch and help NASA hunt for exoplanets
Video: Report Outlines Exoplanet Research Roadmap for NASA
5 Ways to Put STEM into Action
Construction of World's Largest Optical/Infrared Telescope to Begin
Advertisement