A collaboration between Bloom Energy and U.S. Idaho National Laboratory (INL) is reported to have produced hydrogen at record-setting efficiencies using a high-temperature electrolyzer installed at a nuclear facility.

After almost 500 hours of full load operation completed at the INL facility, the electrolysis system was documented to produce hydrogen up to 45% more efficiently than other commercially available electrolyzers. The high-temperature solid oxide electrolyzer generated hydrogen at 37.7 kWh/kg of hydrogen, with 88.5% lower heating value to DC. Dynamic testing included ramping the system from 100% of rated power to 5% in less than 10 minutes without adverse system impacts. Steam and load simulations replicated nuclear power station conditions, an important step in validating full compatibility with a nuclear facility. 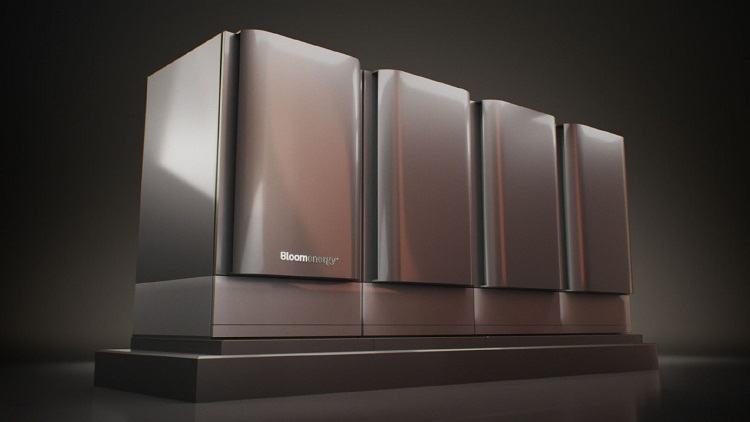 “The Bloom Electrolyzer is, without a doubt, the most efficient electrolyzer we have tested to-date at INL,” said John Wagner, director, INL. “When hydrogen is produced from a clean, 24/7 source, like nuclear, it can help us address some of the significant challenges we face around decarbonization."