Sepsis, an infection that can lead to blood clots and leaking blood vessels, affects about 1.7 million adults annually in the U.S. and is fatal for more than 250,000. Such infection may not be quickly detected as symptoms are similar to those of other conditions, putting patients at elevated risk. However, outcomes are expected to improve with an artificial intelligence (AI) system developed to catch symptoms hours earlier than traditional methods. 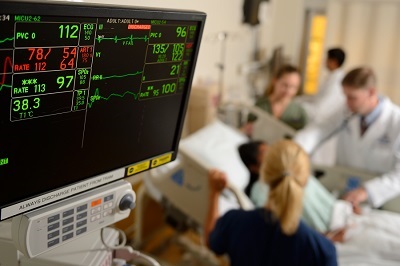 The machine learning system quickly identifies patients at risk for the illness. Source: Johns Hopkins University suggest treatment protocols. The AI tracks patients from arrival in the hospital through discharge, ensuring that critical information is evaluated.

TREWS was tested at five hospitals over a two-year period, involving more than 4,000 clinicians and 590,000 patients. The system was also used to review 173,931 previous patient cases. As reported in Nature Medicine, in 82% of sepsis cases the AI was accurate nearly 40% of the time. Previous attempts to use electronic tools to detect sepsis caught less than half that many cases and were accurate 2% to 5% of the time.

By posting a comment you confirm that you have read and accept our Posting Rules and Terms of Use.
Advertisement
RELATED ARTICLES
DARPA Embraces the Biotech World
Portable Diagnostic Speeds Sepsis Detection
How AI is being used to fight COVID-19
Researchers Make Food Poisoning Discovery
Study: Remote monitoring improved COVID-19 outcomes
Advertisement 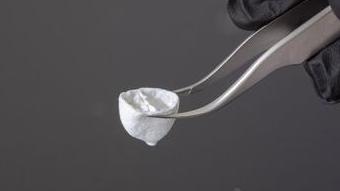