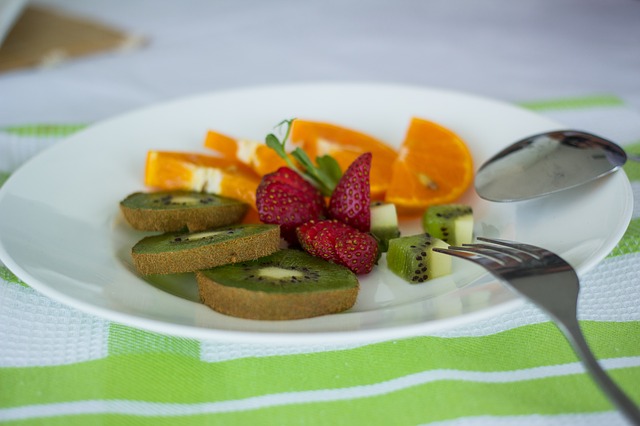 Affecting an estimated 1 in 6 Americans each year alone, serious food-borne illnesses caused by Bacillus cereus, a common type of stomach bug that produces toxins responsible for inducing diarrhea and vomiting, can, in extreme cases, lead to hospitalization and even death. Now, researchers from the Australian National University (ANU) have discovered a possible antidote for treating such bacterial infections, particularly of the foodborne variety.

Led by Ph.D. student Ms. Anukriti Mathur from the John Curtin School of Medical Research (JCMSR) at ANU, a team of researchers has discovered how B. cereus operates and, consequently, how to battle it.

"We found how this bacteria interacts with our immune system. We have discovered how it sustains itself and also how we might treat the nastiness it causes," said Ms. Mathur.

Sometimes found in vegetables, fish, rice, pasta and meat, B. cereus can grow in these foods if stored at the wrong temperature. The team discovered that B. cereus has “a remarkable ability to secrete toxins” in contaminated foods. Consuming such toxins, according to Ms. Mathur, can result in an attack on cells in the body, causing the unpleasant combination of diarrhea and vomiting.

"We knew the toxin would have to attack the cells, triggering an immune reaction, but we now know how it does it," said Ms. Mathur.

"We discovered the toxin directly binds to the cell and punches holes to kill the cell, the immune system responds to the infection and has a reaction.

"Because we now know how the bacteria and the toxins work, we can fight it and find ways to use the immune system against it."

This finding, according to researchers, will be critical for understanding and thus treating even the most serious food poisoning cases.

"This research could help patients with a compromised immune system," said Ms. Mathur who suggested that patients might be saved if the toxin is weakened, or, as is in the case with sepsis (a possibly life-threatening condition due to the body’s response to infection), where inflammatory responses are dampened.

"It also means we have therapeutic drug options to further support antibiotic therapies, especially in the face of rising antibiotic resistance."

Yet, calling prevention better than the cure, ANU group leader of research, Dr. Ming Man declared that preventing such illness means that hands must be washed properly before preparing food. Likewise, food must be prepared following safety guidelines.

Dr. Man advised: "Always cook or re-heat food properly. Bacteria may have landed on it and start secreting toxins in your food.

"Heating your left-over food properly will destroy most bacteria and their toxins," Dr. Man added

Preventing food spoilage and subsequent foodborne illnesses has long been the objective of the food and beverage industry as it explores everything from effective packaging to sensors that can detect food spoilage.

The research is published in Nature Microbiology today.