A drone developed by researchers from Imperial College London can fly and land on water where it collects samples and monitors water quality. 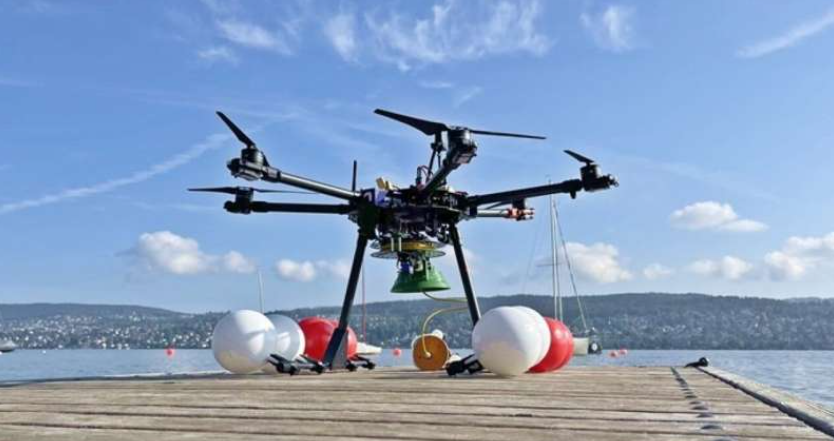 Once it reaches its hard-to-access destination, the drone lands on water where it deploys a tethered mobile underwater pod featuring an attached camera and sensors. When deployed, the pod transmits real-time video and sensor feedback to the operator.

As soon as water samples are collected by the pod, the pod’s tether is re-coiled and the drone is reunited with the pod.

Typically, ecologists rely on boats to reach and monitor aquatic areas. However, deploying MEDUSA for such tasks could help to eliminate the risk to humans sent into potentially rough aquatic environments for the purpose of collecting water samples.

Researchers suggest that the technology could one day be used to monitor for climate change indicators — such as changes in ocean temperature, acidity, salinity and currents, for example — and offshore infrastructure such as floating wind turbines or oil and gas pipelines.

For more information on the dual robot, watch the accompanying video that appears courtesy of Imperial College London. 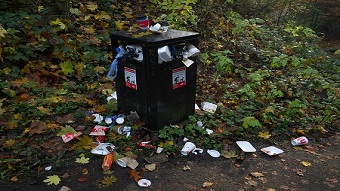 Phase out for plastics in US national parks 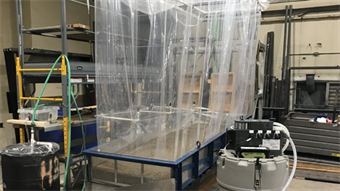