Researchers from the University of Cambridge in England are training a robot chef to taste food.

In order to mimic the human sense of taste, the researchers are teaching the robotic chef to taste foods at various stages of the chewing process to determine if the food is appropriately seasoned.

To accomplish this, the researchers outfitted the robotic chef’s robotic arm with a conductive probe featuring salinity sensors. According to researchers, the tool could potentially enable the robot to sample dishes at various points during food preparation and, subsequently, chart a so-called “taste map” of the foods. 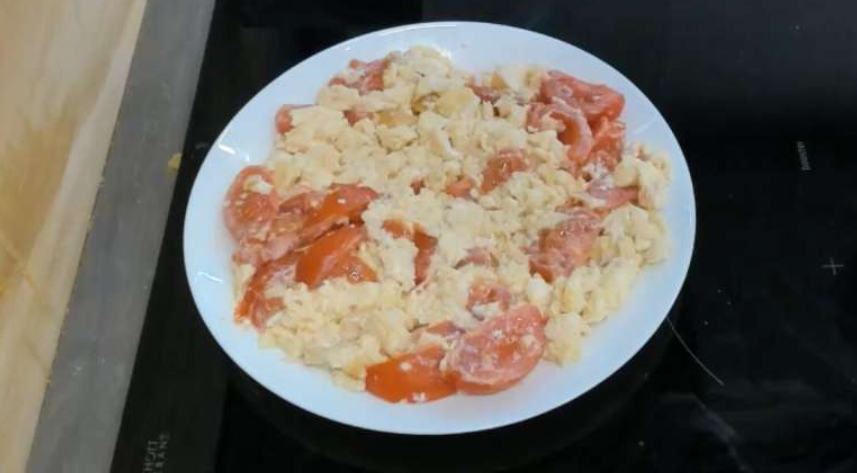 Source: The University of Cambridge

The arm was trialed on nine different egg-based meals with various quantities of tomato and salt. Once the robotic arm mapped out the salinity of each plate, the researchers placed each of the nine meals in a blender — mimicking how the food would be blended together in the human mouth via chewing — to determine if the robotic arm could distinguish the differences in salinity.

Although this taste-as-it-goes approach to teaching robots how to taste may eventually pave the way for automated or semi-automated food preparation, the researchers caution that salinity is just one component of cooking and that other factors affecting taste, including appearance, smell, temperature and texture, need to also be considered.

The article, Mastication-Enhanced Taste-Based Classification of Multi-Ingredient Dishes for Robotic Cooking, appears in the journal Frontiers in Robotics and AI.

For more information, watch the accompanying video that appears courtesy of the University of Cambridge.

By posting a comment you confirm that you have read and accept our Posting Rules and Terms of Use.
Advertisement
RELATED ARTICLES
Machine learning used to perfect the robot chef's omelette
US military hiring robotic sous chef for its bases
Cooking with artificial intelligence
Watch engineers cook chicken with lasers
Researchers create new method for eliminating salt from processed foods
Advertisement