Members of Columbia University’s so-called “Digital Food” team used 3D-printed chicken as the food to demonstrate how lasers could be used for autonomous cooking.

As such, the team exposed the chicken to both blue light (445 nm) and infrared light (980 nm and 10.6 μm) and determined that the laser-prepared chicken shrunk 50% less than traditionally cooked chicken, while maintaining roughly double the moisture typically lost with traditional cooking. 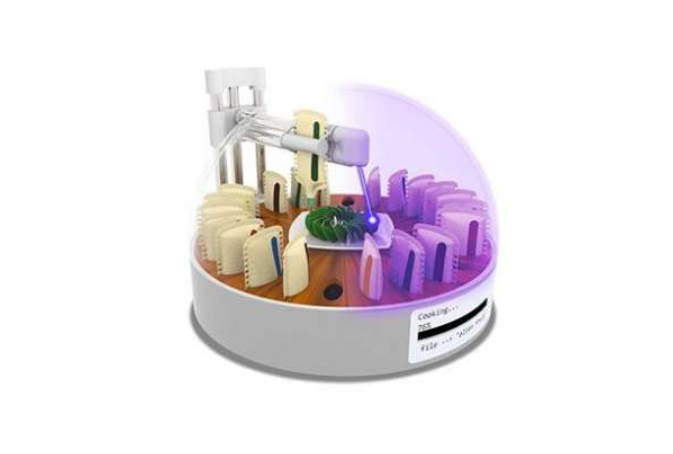 An illustration of a digital cooking appliance. Source: Columbia University

In terms of flavor, the team of Columbia engineers noted that the study's two blind taste-testers preferred laser-cooked meat over the traditionally cooked chicken.

Although the technology is promising, the researchers note that a sustainable ecosystem for supporting it does not yet exist.

"What we still don't have is what we call ‘Food CAD,’ sort of the Photoshop of food. We need a high level software that enables people who are not programmers or software developers to design the foods they want. And then we need a place where people can share digital recipes, like we share music."

The research is detailed in the study, Precision cooking for printed foods via multiwavelength lasers, which is published in the journal npj Science of Food.

Watch how the technology might work in the accompanying video that appears courtesy of Columbia University.

What a load of B**Locks. Who wants to puree a chicken then 3D print it, then cook it with a laser? Slap the chicken on a fire and cook it. What a waste of electricity and time.

Fire, the thing discovered a few thousand years ago by some ape like creatures.

KISS principle works, even in 2021 in a pandemic. Soon, some students will invent sliced bread. What a break through that will be.

Re: Watch engineers cook chicken with lasers
#3
In reply to #2
Brave Sir Robin

Yep, just because you can, doesn't mean you should. I don't think ballocks will get you into trouble over here on this side of the pond.

Far too much time spent making the simple into techi gadgets. Seems many folks are obsessed techi stuff or have far too much time on their hands. But that old adage, 'The devil find work for idle hands,' might just be true

I'm off to design and invent an electric teaspoon for waterproof environments.

What about chicken of the sea? 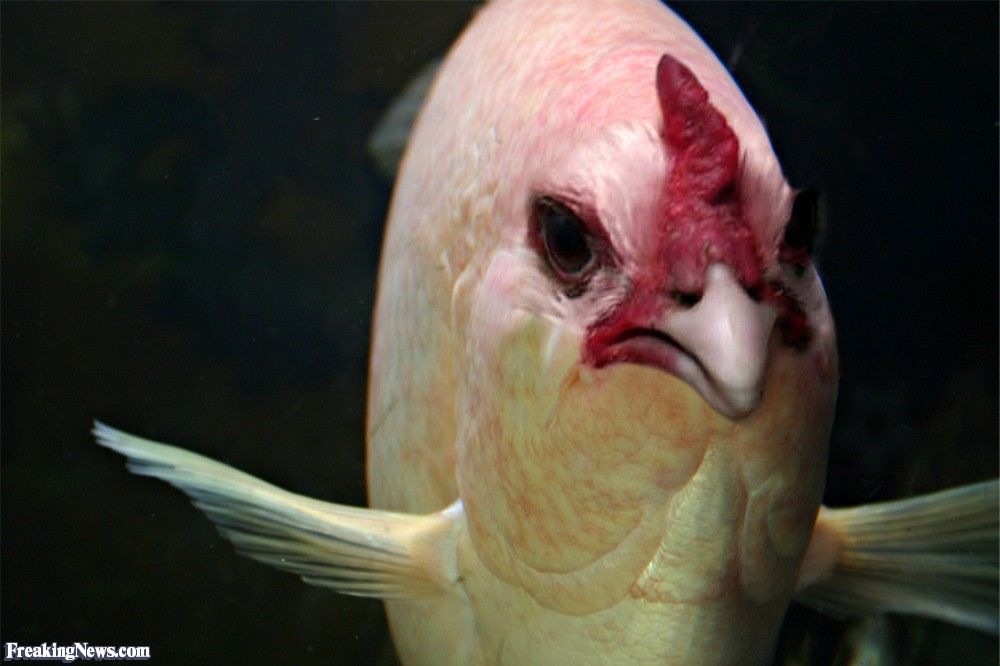 Re: Watch engineers cook chicken with lasers
#7
In reply to #6
Brave Sir Robin