Researchers from the University of Cambridge and the appliance company Beko have teamed up to train a robot to create a tasty omelette from start to finish using machine learning. The robot was trained to account for highly subjective matters of taste. 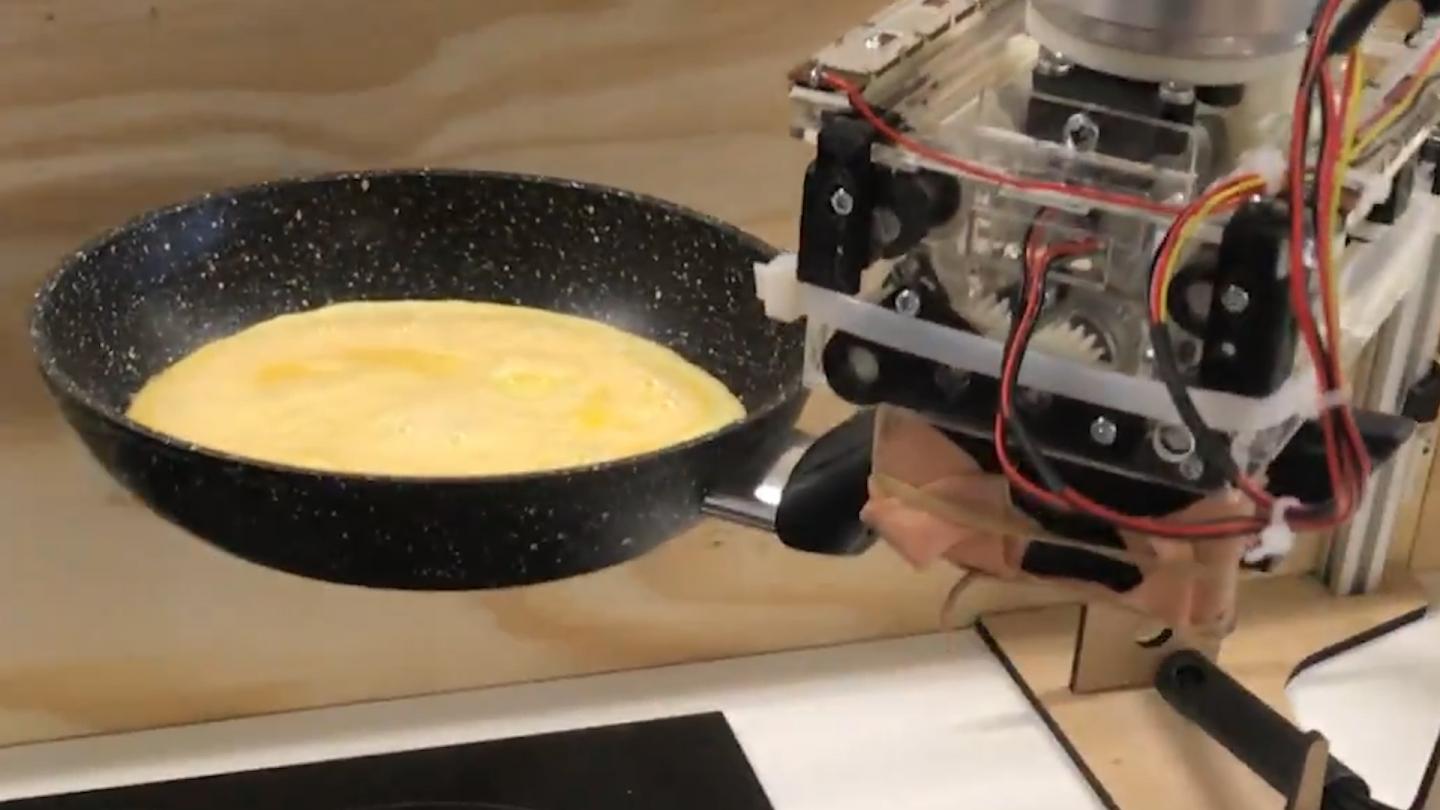 Machine learning has been used to build prototype robot chefs but, these robots typically lag behind their human counterparts in skill. Robots need special tools to prepare food that people will enjoy.

Teaching a robot to prepare and cook food is challenging because of complex problems in robot manipulation, computer vision, sensing in robot-human interaction and needing to produce a high-quality end product. Taste differs from person to person and is not universal, which makes it difficult for robots to create crowd-pleasing food.

In the past, other researchers have trained robots to cook, but these robots have not been optimized for the many subjective variables in cooking.

Egg dishes are considered a test of a chef’s culinary skill. Because of this, the team wanted to use the omelette as their test to improve a chef robot’s abilities and optimize taste, texture, smell and appearance.

The team used a machine learning technique called Bayesian inference, a statistical tool, to gather as much information as possible from a limited amount of data samples. This avoids overstuffing human tasters.

As the team gathered reports, they tweaked the algorithm so human tasters could give information based on comparative evaluations. In the end, the robot produced omelettes that were reported to taste great.

Because of this study, the team found that machine learning can be used to obtain quantifiable improvements in food optimization. This approach could be extended to multiple robot chefs in the future.

The team says that further studies need to be conducted to investigate other optimization techniques and their viability.

A paper on this research was published in IEEE Robotics and Automation Letters.

Re: Machine learning used to perfect the robot chef's omelette
#1