The researchers reportedly mimicked the suction and folding mechanisms characteristic of both leeches and origami respectively to build the 3D-printed leech-inspired origami (LIO) sensors.

Incorporated into the fingertips of the humanoid-sensing robots, the LIO sensors can monitor a patient’s blood pressure based on data from electrocardiogram (ECG) and photoplethysmogram (PPG) readings, as captured by the LIO sensors when the robot’s hand is placed on the patient’s chest. 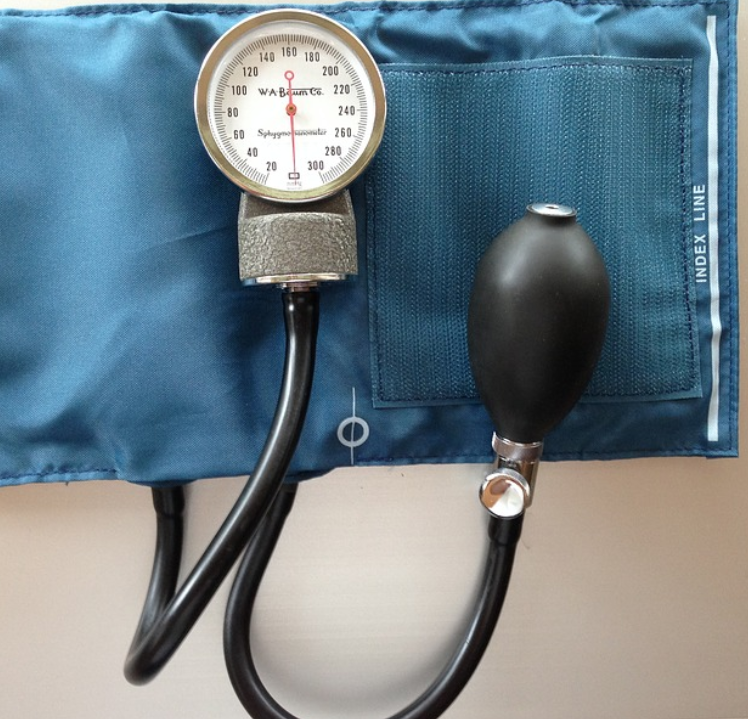 The LIO sensors could, according to the researchers, pave the way for assistive healthcare robots that monitor patient vital signs of remote patients.

The research appears in the article, 3D printed leech-inspired origami dry electrodes for electrophysiology sensing robots, which is published in the journal npj Flexible Electronics.

By posting a comment you confirm that you have read and accept our Posting Rules and Terms of Use.
Advertisement
RELATED ARTICLES
Team develops origami-inspired inflatable structures
Automating healthcare: These robots are taking over surgical tasks
New Wireless Sensors Could Gather Health Data of Bedridden Patients
Watch: Untethered origami robots designed to unfold in the human body
Origami-Inspired Surgical Devices
Advertisement