Engineers from the Massachusetts Institute of Technology (MIT) have developed a so-called surgical duct tape for sealing internal wounds and tears in biological tissue and organs.

A potential alternative to surgical sutures, the so-called sticky patch is a biocompatible patch that is both strong and flexible. Likewise, the patch reportedly bonds to tissue within seconds and holds for roughly one month, expanding and contracting as the wound heals, and eventually degrading. 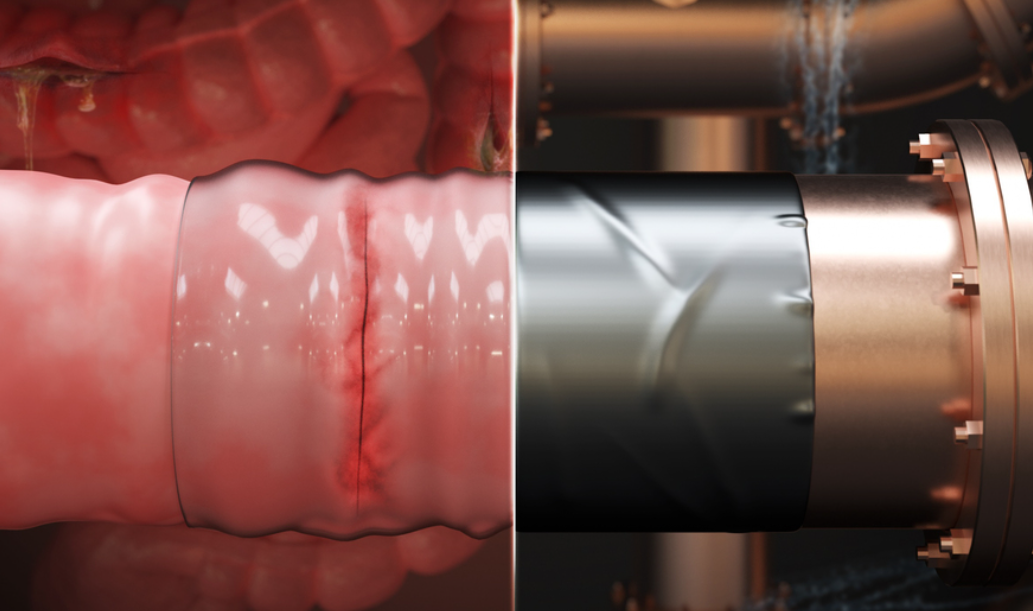 The one-sided tape is reportedly composed of polyacrylic acid, an absorbent material found in diapers, NHS esters, which are chemical compounds that bind with proteins in tissue to create stronger bonds, and a polyvinyl alcohol hydrogel for stabilizing the adhesive.

According to the researchers, the sticky patch was applied to tears and punctures in the colon, stomach and intestines of various animal models in the lab, successfully sealing these wounds and then degrading.

The patch is detailed in the article, An off-the-shelf bioadhesive patch for sutureless repair of gastrointestinal defects, which appears in the journal Science Translational Medicine.

By posting a comment you confirm that you have read and accept our Posting Rules and Terms of Use.
Advertisement
RELATED ARTICLES
Video: Sealing surgical wounds with an origami-inspired medical patch
Suturing and sealing alternatives for the healthcare industry
Kiel University accelerates chronic wound healing with 3D-printed patch
Researchers heal wounds with salamander secretions
An Adhesive that Heals Wounds
Advertisement