The fully autonomous, multi-payload Rook can reportedly handle rough terrain both day and night, deliver supplies, evacuate casualties, track soldiers, conduct surveillance, function as a remote weapons system and form convoys with other Rooks, according to its developers. 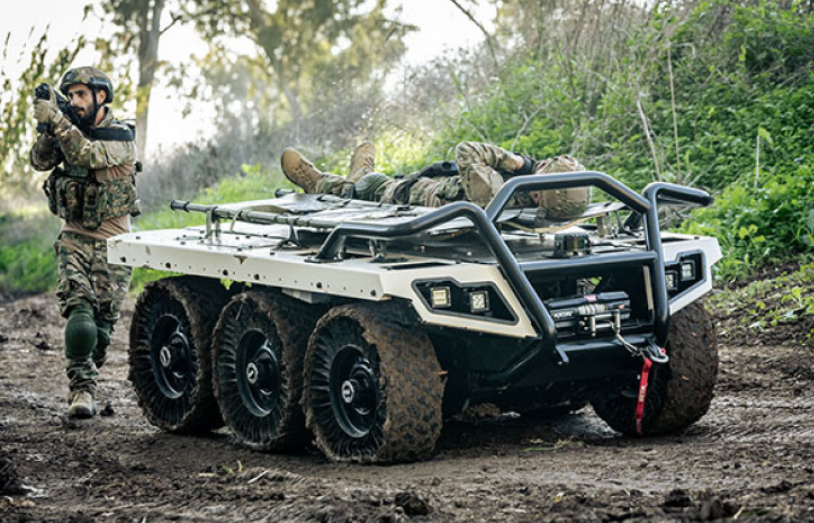 Additionally, the Rook features a deployable multicopter drone and can make on-field upgrades and modifications without human technicians.

For more on the Rook, watch the accompanying video that appears courtesy of Elbit Systems.