French cable manufacturer Nexans now operates a new high-voltage subsea power cable plant in Charleston, South Carolina, the first of its kind in the U.S. High-voltage subsea cables up to 525 kV DC and 400 kV AC, covering the range of needed products for export cables for offshore wind and subsea interconnectors, will be manufactured.

The facility will support Nexans' contract to supply up to 500 nautical miles of cable assemblies for Ørsted’s offshore wind farm projects in New England through 2027. The company is also contracted to produce 160 nautical miles of export cables for the Equinor/BP Empire Wind development, delivering power to customers in Brooklyn and Long Island, New York. 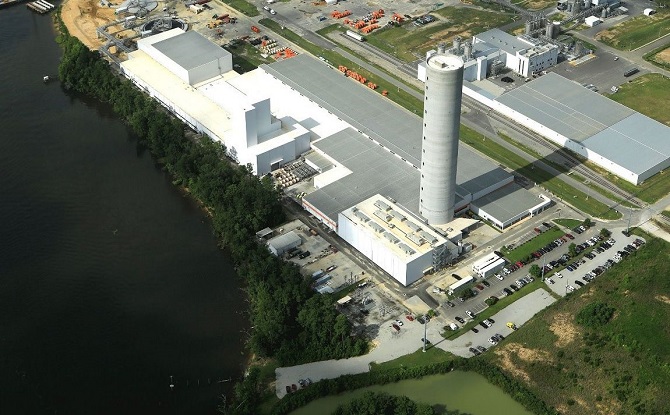 Nexans has invested $200 million in the new Charleston plant, which builds on an existing cable production facility for shoreside transmission cables that opened in 2014. Its operations will employ about 210 people and marks a strategic shift to refocus on the most profitable segments of the cable business, including power cables for the growing offshore wind sector. 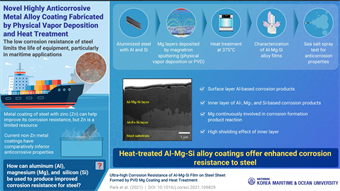 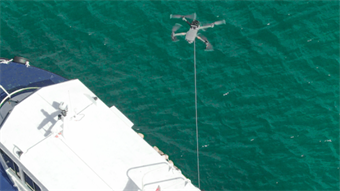 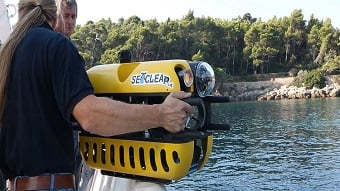