Israel Aerospace Industries, a defense contractor based in Israel, has developed a remote-controlled armed robot to patrol battle zones and borders. 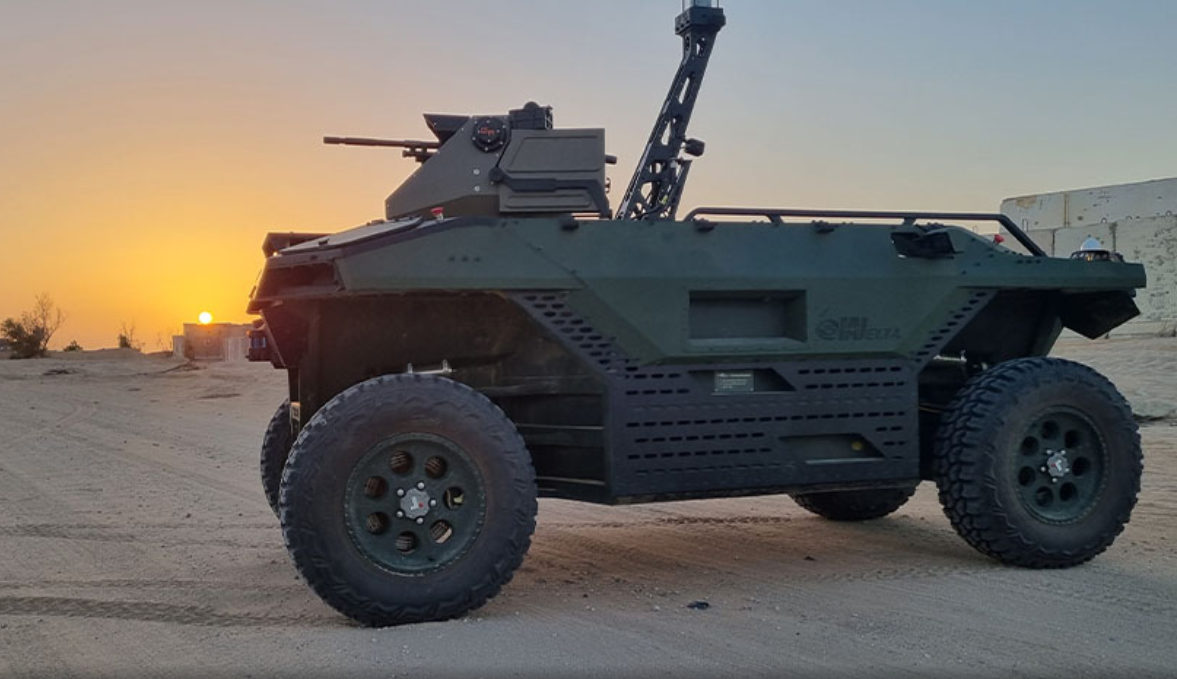 The patrol robot, which features sensors, cameras and two machine guns, can be remotely operated via tablet but can also be modified to automate command-and-control capabilities.

For more information on the REX MKII and other defense technologies from the company, watch the accompanying video that appears courtesy of Israel Aerospace Industries. 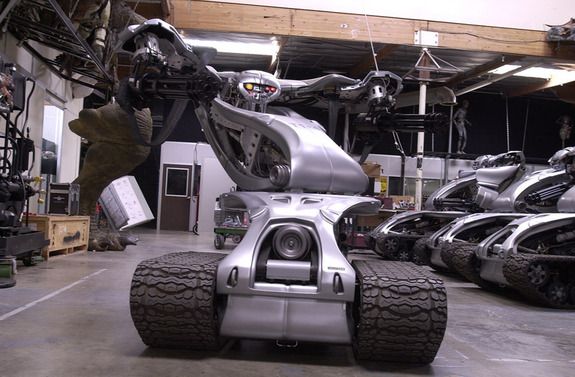