Nokia to build cellular network on the moon 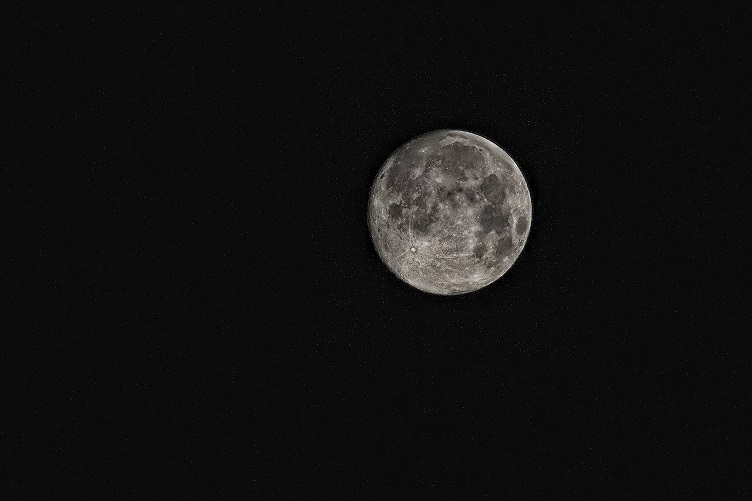 Finnish communications equipment maker Nokia has been chosen by NASA to deploy an LTE/4G cellular network on the moon.

Nokia will build and deploy the compact, low-power, space-hardened LTE network on the lunar surface as part of NASA’s path toward a sustainable human presence on the moon. The network is set to be deployed in late 2022.

Nokia is working with Intuitive Machines to build and deploy the network that will self-configure on deployment to establish the LTE communications system. NASA will use the LTE network for many different data transmission applications such as vital command and control functions, remote control of lunar rovers, real-time navigation and streaming of high-definition video.

Additionally, the LTE network, which will be a precursor to 5G deployment, will provide wireless connectivity for astronauts to carry out voice and video communication capabilities, telemetry and biometric data exchange, and deployment and control of robotic and sensor payloads.

Inside the lunar network

The network has been designed to withstand the harsh conditions of the launch and lunar landing as well as the extreme conditions of space. Nokia said the cellular network meets the size, weight and power constraints of space payloads in a compact form factor.

The LTE technology will be the same technology that has been deployed globally for current mobile data and voice needs. The technology is mature, proven reliable, robust and scalable. Nokia said it plans to supply commercial LTE products and provide technology to expand the commercialization of LTE and to pursue space applications of the next-generation wireless technology, 5G, in the future.

The deployment of a cellular network on the moon is part of NASA’s Tipping Point program where the space agency has awarded $370 million in contracts to commercialize space capabilities and technologies that will benefit future NASA missions.

NASA plans to leverage the technologies in Tipping Point for its Artemis program, which aims to establish sustainable operations on the moon by the end of the decade as a precursor to a manned space exploration to Mars.

By posting a comment you confirm that you have read and accept our Posting Rules and Terms of Use.
Advertisement
RELATED ARTICLES
NASA and JAXA Find Moon Tunnel Ideal for First Moonbase
NASA selects four small businesses for its Artemis moon mission
NASA selects Firefly Aerospace to deliver 10 experiments to the moon
SpaceX selected by NASA to launch first outpost around the moon
Company to build robotic arm ready for the temperature extremes of the moon
Advertisement