Scientists at JAXA, the Japanese Aerospace Exploration Agency, found a network of tunnels on the moon that would be perfect for the first lunar settlement. The Moon cave would shield lunar settlers and their equipment from cosmic radiation and meteorites. The cave may also contain water ice, an essential resource for food production, oxygen and hydrogen fuel. The cave would also provide a stable temperature of 4 degrees F (-20 degrees C) for lunar colonists. In addition, the lunar cave appears to be structurally sound, which would facilitate safe construction of sub-lunar habitats. Mineral resources in the surrounding area have been postulated for surface mining. The potential for long-term habitation and settlement within the protection of the lava tube and nearby mining opportunities form the basis for the economic development of the site. The “Detection of Intact Lava Tubes at Marius Hills on the Moon by SELENE (Kaguya) Lunar Radar Sounder” article in the latest issue of Geophysical Research Letters presents the complete findings of the JAXA team. 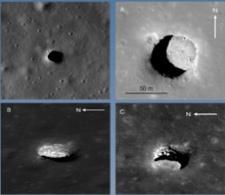 Figure 2: Skylight pit openings into lunar tunnels. LROC Images taken by JAXA's SELENE probe. Source: NASA/GSFC/Arizona State UniversityThe JAXA scientists discovered the lava tube during a review of data from Japan’s Selenological and Engineering Explorer (SELENE) lunar orbiter probe. The SELENE orbiter is nicknamed Kaguya after the moon princess in a Japanese fairytale. A recent analysis of the radar data from the Kaguya probe has revealed that the cave is more than 160 feet (50 meters) wide at the opening, 260 feet (80 meters) deep and more than 30 miles (48 kilometers) long, which would make a roomy lunar base. The underground chasm may widen to 1,200 feet (366 meters). NASA's Lunar Reconnaissance Orbiter could also begin snapping new shots of the area that are 10 times sharper.

Subsurface radar echo data from SELENE’s Lunar Radar Sounder (LRS) confirmed the presence of underground voids or tunnels. NASA’s GRAIL mission recently provided detailed gravity data for the moon that suggested the presence of enormous subsurface voids below the lunar Maria, which are plains of basalt formed in volcanic eruptions early in the moon's history. Scientists believe the subsurface voids are from lava tubes. 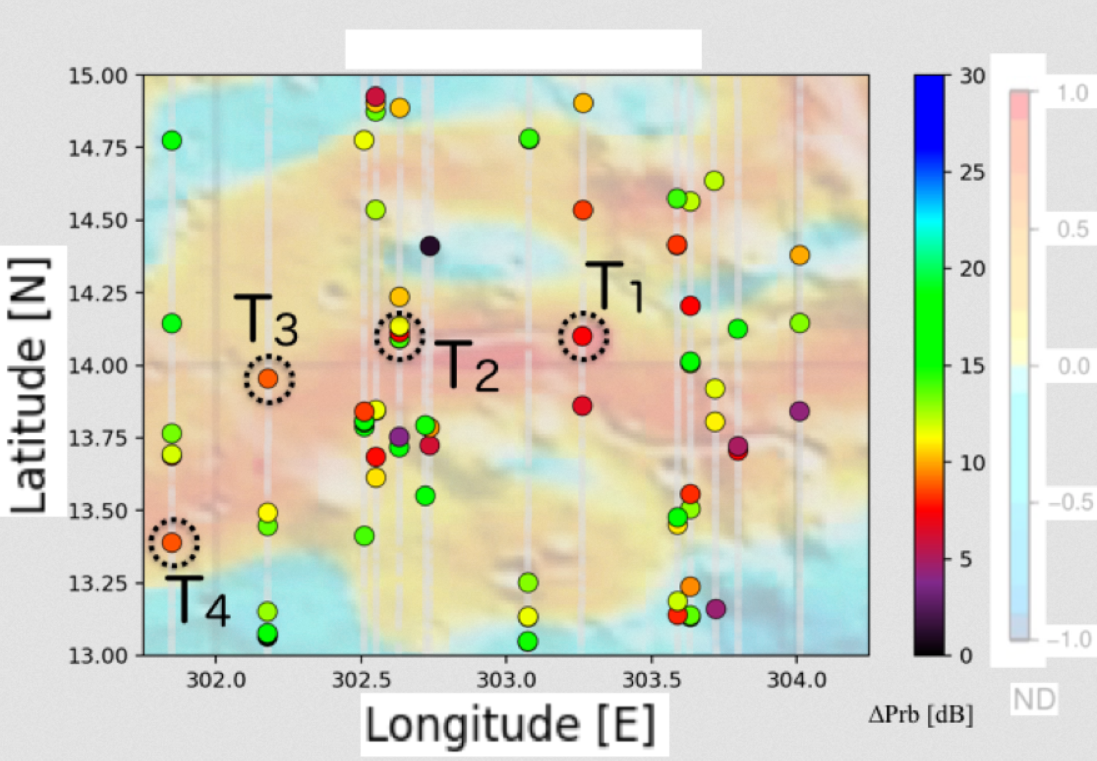 Figure 3: The lava tube candidate sites as suggested by the LRS data overlaid on the Bouguer gravity map by GRAIL spacecraft data. Source: JAXAWhen the JAXA SELENE data and NASA GRAIL data are overlaid, most of the lava tube candidate sites suggested by LRS data correlate with the area of mass deficits in the Bouguer gravity map. Previous space missions have also observed evidence of lava tubes such as surface features called rilles (long, narrow depressions in the lunar surface) and chains of collapsed pits and "skylights" on the moon and Mars. Lava tubes are created on earth and most likely other planets from rivers of flowing lava. A crust eventually forms on a lava river, which insulates the molten basalt. The lava flow erodes deeper into the surface forming a gap or tunnel. The lava tube cave discovered by the Kaguya probe was probably created during volcanic activity 3.5 billion years ago.

The next step will be to send probes and robotic vehicles to explore the lunar caves.

It's funny, most science fiction depictions of a moon base show it on the surface of the moon, but it makes a lot more sense to put it under the surface, like this tunnel would allow. Seems obvious now but never thought about it.

"The cave would also provide a stable temperature of 4°F (-20 °C) for lunar colonists."

Re: NASA and JAXA Find Moon Tunnel Ideal for First Moonbase
#3
In reply to #2
Bayes

Re: NASA and JAXA Find Moon Tunnel Ideal for First Moonbase
#4
In reply to #3
SolarEagle

Wouldn't the base be climate controlled?

What graffiti might the be scratched on the walls I wonder....? 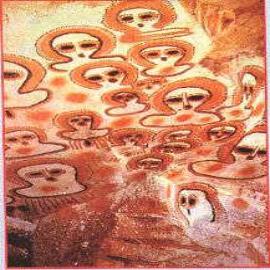