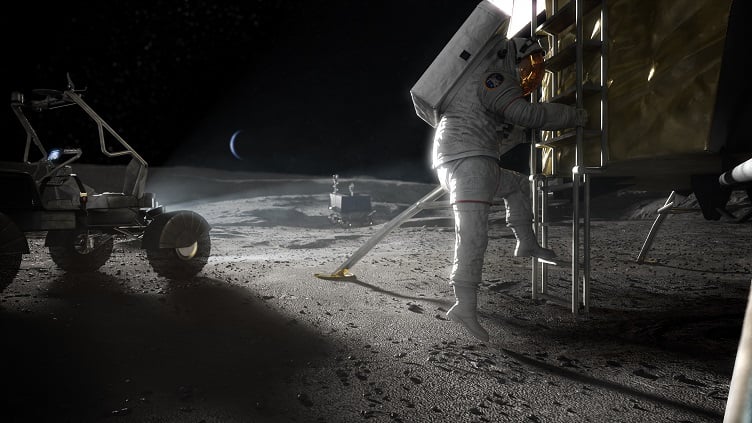 NASA has selected four small businesses in the U.S. to help with sustainable exploration of the moon under its Artemis program.

Artemis is the program that will bring the U.S. back to the moon in 2024 and will also include the first woman to land on the moon. With funding around $17 million, the program's goal is to accelerate the development of lunar technologies relevant to Artemis.

The companies selected include:

“Small businesses are integral to the development of space technology. With this new lunar sequential funding opportunity, they will advance in-situ resource utilization, laser communications, and other high-impact technologies for use on the Moon,” said Jim Reuter, associate administrator for NASA’s Space Technology Mission Directorate in Washington.

The awards are part of NASA’s SBIR program in post-Phase II funding initiatives designed to support small businesses past the standard Phase 1 and Phase II funding.

By posting a comment you confirm that you have read and accept our Posting Rules and Terms of Use.
Advertisement
RELATED ARTICLES
NASA to deliver nine instruments to the moon as foundation for future missions
NASA awards Intuitive Machines lunar delivery contract
Nokia to build cellular network on the moon
Astrobotic to fly NASA’s water-hunting rover to the moon
NASA selects Firefly Aerospace to deliver 10 experiments to the moon
Advertisement