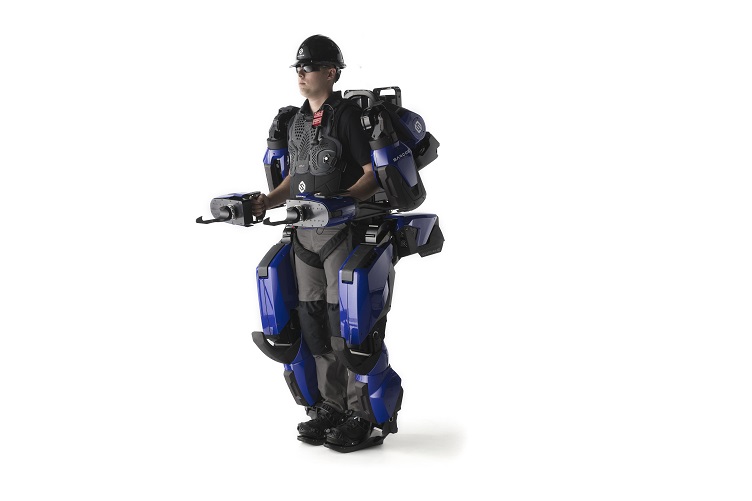 The Guardian XO exoskeleton will be available for commercial use beginning sometime next year. Source: Sarcos

The funding, led by Rotor Capital, will allow Sarcos to bring the fully-body, battery-powered wearable industrial robot designed to increase strength and endurance that is scheduled for commercial release in 2021. The Guardian XO exoskeleton can safely lift up to 200 lbs for extended work sessions and could be used in industries such as aviation, manufacturing, warehousing, logistics, oil & gas, construction, defense and others.

“While there is no question that automation is solving many of these challenges, there are many jobs across a wide range of industries that don’t involve repetitive tasks in a constrained environment,” said Brian Finn, partner at Rotor Capital, in a statement. “For these jobs, human intelligence and judgment are essential. Sarcos is one of the few industrial robotics companies focused on human augmentation rather than human replacement, delivering the economic and safety benefits of automation to those jobs that can’t be automated because of the complexity of the task or the environment.”