According to the researchers, when placed underwater, the terracotta clay tiles encourage coral attachment with its 3D printed foundation.

The artificial tiles are created via a robotic 3D clay printing technique using generic terracotta, which is then fired at 2,057° F once the tiles are designed. Terracotta is considered among the most environmentally friendly materials for this purpose, according to researchers. 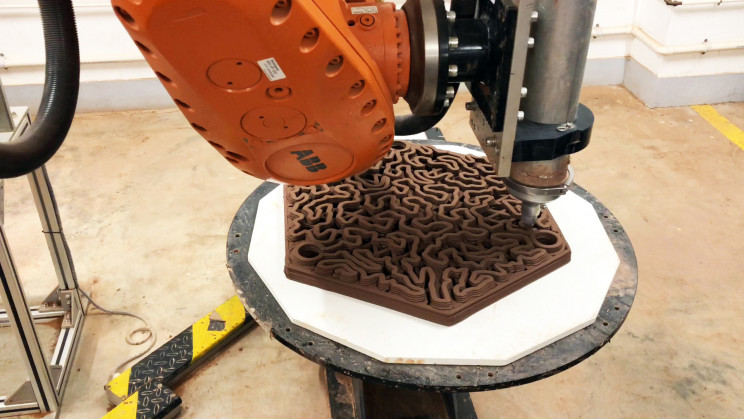 Presented with climate challenges, the world's coral reefs face extinction, with some reports suggesting they could be entirely extinct by 2100. This challenges include sedimentation, bioerosion, which is a gradual deterioration of coral, and coral bleaching, wherein corals expel algae (zooxanthellae) living within their tissues, thereby causing the coral to turn completely white.

As such, researchers from around the world are attempting to solve the problem with assorted solutions, including cloud seeding and coral genetics, in addition to several other 3D printing efforts.

The new technique is being trialed at the Hoi Ha Wan Marine Park in Hong Kong, where the artificial reef tiles have already been installed.

"The Marine Park is a local biodiversity hotspot accounting for more than three-quarters of reef-building corals in Hong Kong and more than 120 fish species. However, in recent years, gradual deterioration of the coral habitat, a process known as bioerosion, coupled with coral bleaching and mass mortality events in 2015-2016, are putting the future of the coral community at risk," according to an HKU press release.