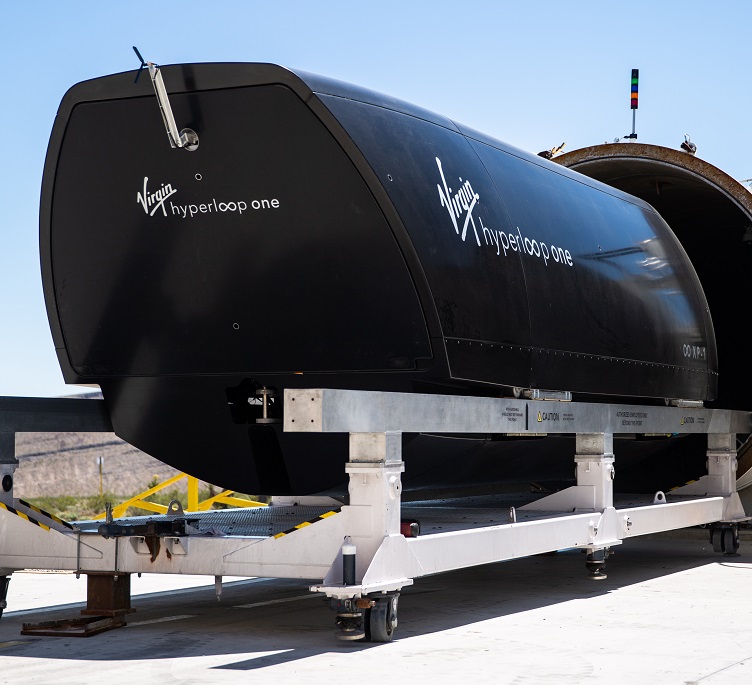 Virgin Hyperloop has signed a partnership with Spirit AeroSystems to build a commercial hyperloop product.

Hyperloop is billed as the fifth mode of transportation that will allow people to travel at speeds approaching 700 mph in “pods” that will accelerate via electric propulsion through a low-pressure tube. A hyperloop system would connect multiple cities with metro spots but will have zero direct emissions. The pod floats along a track using magnetic levitation and glides at airline speeds over long distances.

The pod is like an airplane as it operates in a low-pressure environment, with columns similar to those of a pipeline. The pressure management system is similar to those used in industrial semiconductor manufacturing equipment.

By posting a comment you confirm that you have read and accept our Posting Rules and Terms of Use.
Advertisement
RELATED ARTICLES
Video: Take a ride through a concept hyperloop trip
Video: Virgin tests hyperloop with actual passengers
Is the hyperloop about to go mainstream?
HyperloopTT details full-scale commercial hyperloop system
Hyperloop certification center to be built in West Virginia
Advertisement