A study from Imperial College London found that the amount of storage for carbon capture and storage (CCS) is lower than once believed. CCS is a key part of the Intergovernmental Panel on Climate Change (IPCC) report on keeping climate change less than two degrees Celsius above pre-industrial levels by 2100. Models based on the report helped create 1,200 tech scenarios to meet climate change targets with a mix of interventions. The interventions include CCS, renewable energy, energy efficiency and the adoption of electric transportation. 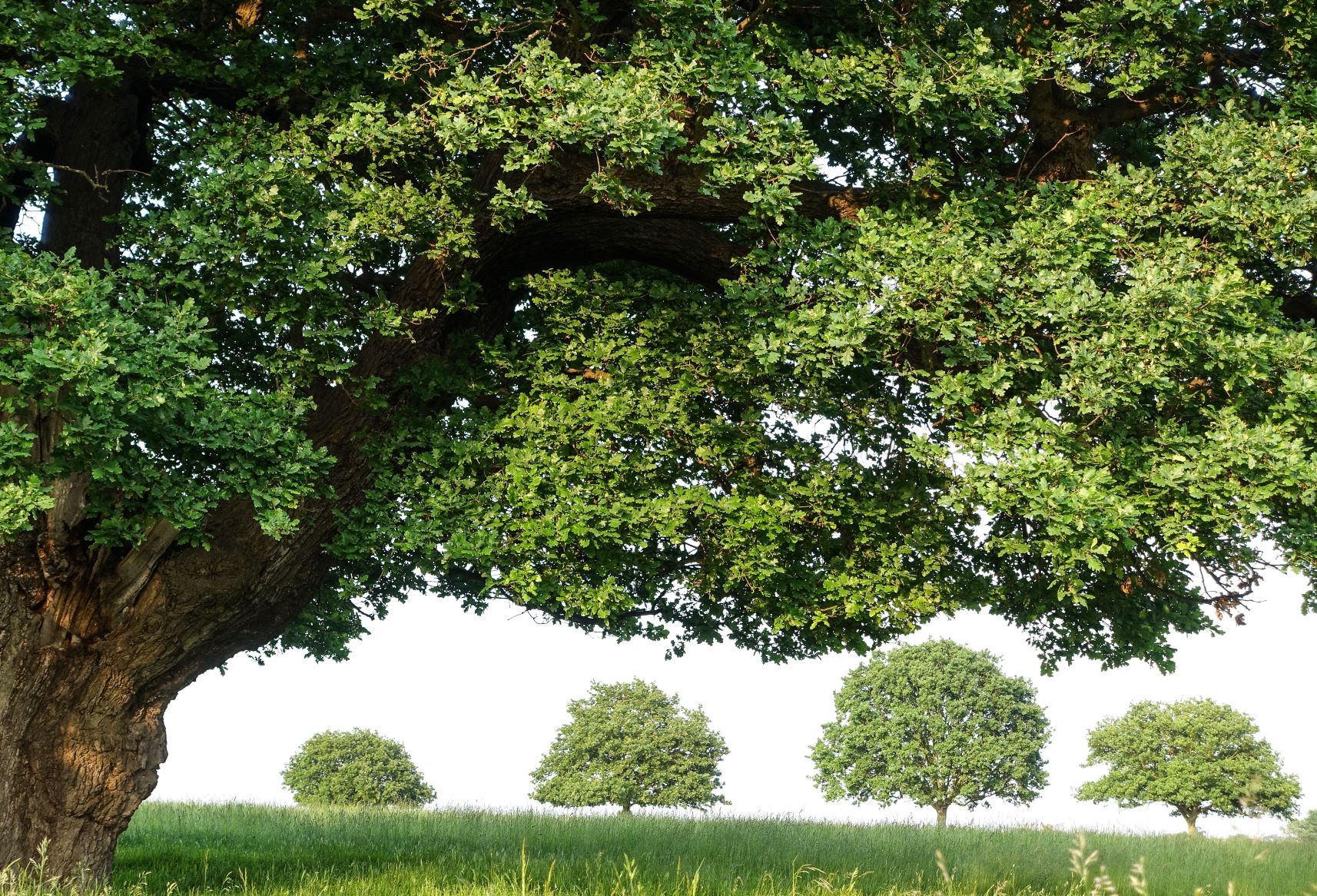 Imperial College researchers suggest that around 2,700 gigatons (Gt) of captured CO2 storage would be needed to meet the IPCC’s global warming targets. This is less than what academic and industry groups estimate is available. In the past, these groups have suggested that more than 10,000 Gt of CO2 storage is needed globally.

The current rate of growth in installed capacity of CCS is on track to meet some, but not all, of the IPCC’s targets. The team reports that research and commercial efforts should focus on maintaining growth and identify underground space to store CO2.

The new study found that the maximum storage space needed is around 2,700 Gt, which will grow if the deployment of CCS is delayed. To find this amount, the team combined data on the past 20 years of growth in CCS, information on historical rates of growth in energy, infrastructure and models commonly used to monitor natural resource depletion. They found that CCS capacity has grown by 8.6% growth in the last 20 years worldwide. This is on the right trajectory to meet climate change mitigation scenarios with CCS.

Almost all IPCC pathways limit global warming to 2 degrees Celsius and require tens of gigatons stored per year by mid-century. IPCC didn’t know if these targets were achievable or how targets related to the subsurface space requirements. They found that even the most ambitious scenarios are unlikely to need more than 2,700 Gt of CO2 storage space globally.

The team notes that if climate targets are not met by 2100, it will not be due to a lack of CCS space. The rate at which CO2 is stored is important to the success of climate change mitigation. The faster CO2 is stored, the less total subsurface storage is needed to meet the storage targets. Storing sooner and quicker than current deployment may be needed to help the governments meet ambitious climate change scenarios.

The study demonstrates how using growth models can help industries and governments monitor short term CCS deployment progress and long term requirements. Meeting CCS storage requirements are not sufficient enough on its own to meet IPCC targets. Deployment of clean energy and transport is required for complete success.

This study was published in Energy and Environmental Science.

By posting a comment you confirm that you have read and accept our Posting Rules and Terms of Use.
Advertisement
RELATED ARTICLES
California's climate change goals could be met with CSS
Insight: Carbon Capture and Sequestration Face an Uphill Battle
Fundamentals of carbon capture
Carbon storage - lending the forests a hand
Clean Power Generation Insufficient for Climate Mitigation
Advertisement