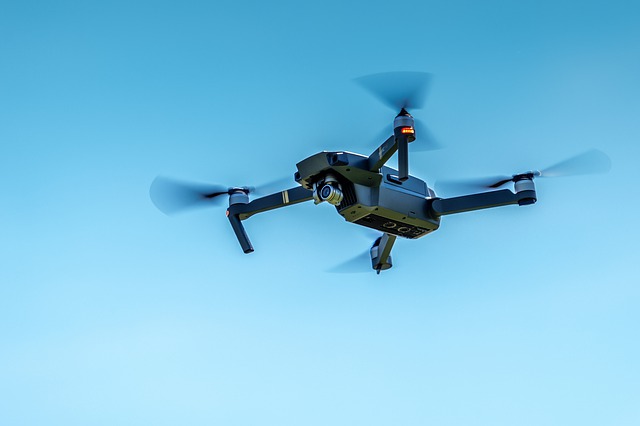 A criminal expert from the Federal Police of Brazil is developing a new drone that may one day conduct crime scene investigations.

Pompílio Araújo, who is also a researcher at the Intelligent Vision Research Lab at the Federal University of Bahia in Brazil, has been working on a specialized drone system, dubbed AirCSI, to improve and simplify crime scene investigations.

AirCSI uses a visual self-localization mapping system (SLAM) to monitor the drone’s location, an onboard stereo camera to scan a crime scene for evidence from above and a second onboard camera that moves over the crime scene grid, snapping images of the evidence at the scene from different angles. Once that information is gathered, AirCSI produces a detailed sketch of both the crime scene and the evidence. Currently, the drone is capable of detecting guns, but Araújo hopes that in time, the system will also be capable of detecting other objects, weapons and potentially blood stains.

Environmental conditions, such as rain, wind and snow can disrupt or destroy evidence before law enforcement arrive at the scene of a crime. Likewise, gaps in time between the crime being committed and discovery of said crime might allow opportunities for evidence to be tampered with or for law enforcement investigators or forensic specialists to unintentionally destroy evidence.

Araújo expects to test the new technology by the end of 2019 or early 2020 and aims to eventually enable the system to virtually reconstruct crime scenes using footage captured by the drone.

The research is published in IEEE Geoscience and Remote Sensing Letters.

By posting a comment you confirm that you have read and accept our Posting Rules and Terms of Use.
Re: Criminal expert hopes to deploy drone detective
#1

Fascinating to witness such a variety of applications for drones. This is something the twin boom uav could probably do too.