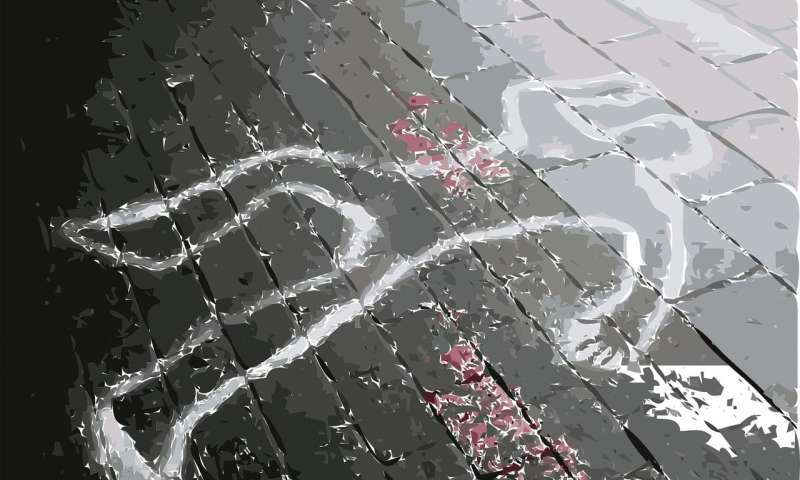 To better preserve bone fragments recovered from a crime scene, forensic scientists from the University of Portsmouth in the U.K. are reconstructing those bone fragments using 3D printing.

Often, bone fragments found at the scene of a crime are in pieces, sometimes splintered, burnt, delicate and at risk of sustaining even more damage, thereby limiting their usefulness in helping to solve crimes. To remedy that, the scientists determined that 3D imaging and printing a replica of the pieces would enable investigators to piece the fragments together as part of the “physical fit analysis.”

The physical fit analysis is typically performed at the crime scene, enabling investigators to reconstruct the human remains to make determinations about details of the crime, with possible implications about where the actual crime was committed and potentially placing suspects at the scene of a crime. Yet, physical fit analyses can lead to evidence being contaminated or even further damaged. In addition to being vulnerable to handling, the fragments might also be difficult to handle either because they are too sharp or embedded in other material.

As such, researchers determined that 3D printed reconstructed bone fragments could limit the handling of bone fragments, thereby avoiding their possible destruction and contamination.

In addition to reconstructing fragmented human remains, the researchers determined that the 3D models could also be used as evidence in criminal trials, offering jurors a 360° visualization of evidence without potentially damaging or contaminating the original evidence.

The research appears in the journal Forensic Science International: Reports.

By posting a comment you confirm that you have read and accept our Posting Rules and Terms of Use.
Advertisement
RELATED ARTICLES
Criminal expert hopes to deploy drone detective
Watch as VR brings jurors to the crime scene
Using Sweat to Help Investigate Crime Scenes
AI analyzes facial images and DNA evidence, recommends suspects based on genetics
Crime scene lipstick now traceable
Advertisement