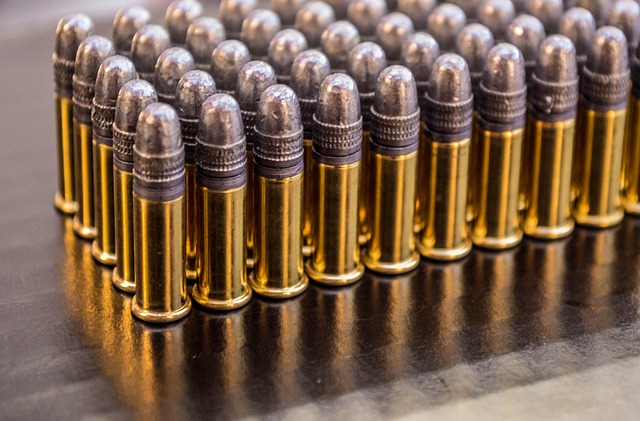 Scientists at Melbourne, Australia’s Monash University are attempting to develop technology that relies on machine learning and augmented reality (AR) to non-invasively determine a bullet’s trajectory in a shooting victim.

The Monash team is hoping to improve the science of ballistics, which involves the tracking of a bullet’s or other projectile’s path, by using machine learning and AR to generate digital 3D models of the human body that detail the bullet’s entry and exit wounds. The model could potentially reveal information such as the bullet’s trajectory, fragmentation of the bullet and, eventually, the caliber of the gun, how the gun was held as it was fired, the range from which the gun was fired and perhaps, even the height of the shooter — all of which could expedite shooting post mortem investigations.

Although ballistics can reveal significant details about shooting crimes, current ballistics approaches tend to require invasive methods such as autopsy, or imprecise methods such as X-Rays and CT-scans that often make the identification of projectiles challenging, failing to distinguish between projectile fragments and metal objects in the body such as pacemakers or fillings. However, according to researchers, the new technology would enable forensics teams and law enforcement to view that information and manipulate the images to show different planes or directions of the bullet’s trajectory. This would enable the shooting victim’s body to be scanned and analyzed versus dissected, which could expedite investigations as well as address any religious or cultural objections a victim’s family might have to an autopsy.

The new technology also has potential applications for the healthcare sector, enabling healthcare personnel to see the damage a bullet inflicts, identifying specific regions of the body that need immediate attention, thereby increasing the speed of clinical decision-making. Likewise, the model could also be 3D-printed and displayed as evidence in court.

In the future, the team expects the technology to be improved enough to help law enforcement to distinguish self-inflicted gunshot wounds from wounds incurred during a homicide or attempted homicide, according to researchers. Advances in the technology could also pave the way for one day using the technology to identify the type of gun used in a shooting as well.