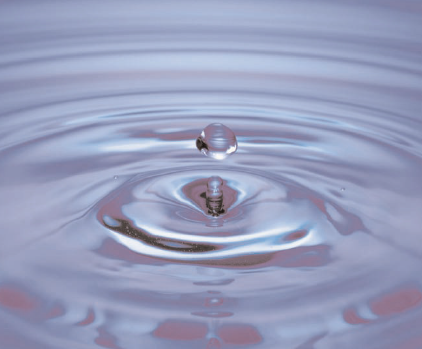 Historically, chlorination has been the preferred large-scale method of sterilization of water. However, there are significant health and safety risks involved in the bulk transport and application of chlorination systems. There are significant environmental implications through the release of chlorine into the water cycle. Also, chlorine can produce harmful, carcinogenic chlorohydrocarbons as a byproduct.

For these reasons, the implementation of ozone sterilizers has gathered pace in recent years. Both chlorination and ozonation have the same basic effect. Each are extremely powerful oxidizing agents, which attack the impurities – specifically, microbiological agents – in the water and break them down into harmless residues that can be filtered out of the water system. The advantage of ozone is that after it has reacted with the microbes it breaks down to oxygen, which is totally harmless.

Why is moisture critical? 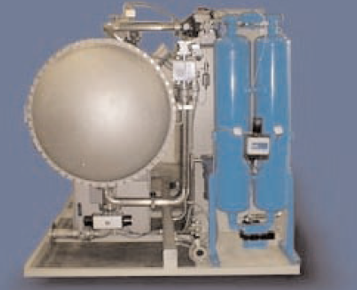 A byproduct of arcing in the presence of ozone, nitrogen and water will be nitric acid and other nitrous compounds, which will cause corrosion of electrodes and system components, again leading to eventual failure of the ozone generator.

A normal minimum specification for the air or nitrogen feed is -60° F dew point, but if this can be reduced by correct dryer control to -100° F dew point, the operating efficiency and lifetime of the plant can be improved significantly. 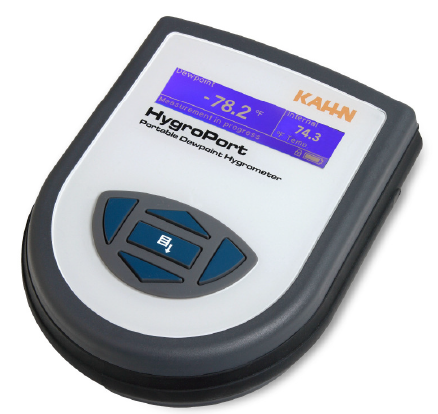 A capacitive hygrometer from Kahn Instruments can be used to monitor the moisture content of the feed gas either online (e.g., Easidew Transmitter, Easidew Online or Cermet II) or on a spot-check basis (e.g., Easidew Portable or HygroPort Portable Hygrometer).

In conjunction with a dryer control system, an online hygrometer can be used to ensure that the feed gas is as dry as possible, maintaining generator efficiency and lifetime.

By posting a comment you confirm that you have read and accept our Posting Rules and Terms of Use.
Advertisement
RELATED ARTICLES
Why Measure Moisture?
The Use of Optical (Chilled Mirror) Sensor Technology for Moisture Measurement
Measurement and control of compressed air systems
Pure Oxygen for Efficient Ozone Generation
Linde Water Treatment Technology and Solutions
Advertisement