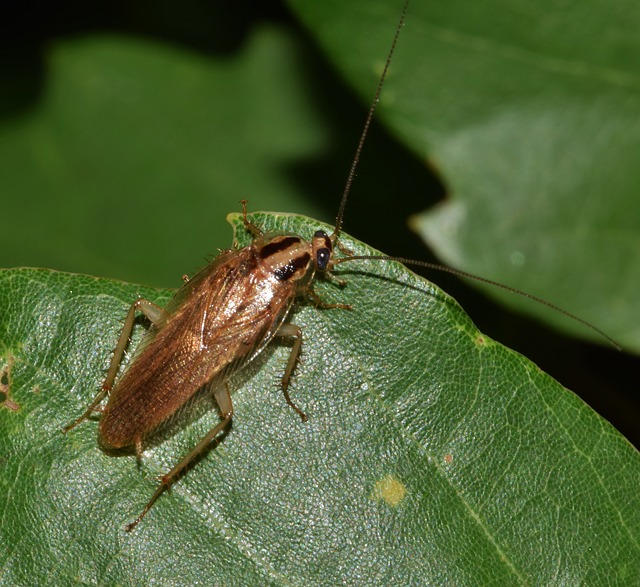 Researchers at the University of California, Berkeley, have developed a nearly indestructible, insect-sized robot that moves like a scurrying cockroach.

Roughly the size of a postage stamp, and weighing in at just 0.1 g, the robotic cockroach is composed of piezoelectric material called polyvinylidene fluoride (PVDF). When applying an electric voltage, piezoelectric material tends to expand or contract. However, coating the PVDF in layers of elastic polymer caused the entire sheet to bend instead of expanding or contracting. The researchers then added a front leg to the sheet so that the material bends and straightens, and the motion drives the device forward.

Reportedly, the robot is among the fastest of insect-sized robots and can withstand up to 60 kg of weight without damage.

Currently, the robot is attached to an electric wire that drives the robot’s oscillations. The team is exploring the use of a battery to give the robot the freedom to move independently. Likewise, the team is also hoping to add gas sensors.

Researchers suggest that a robot of this size could be used in search and rescue missions, accessing narrow and hard-to-reach places that humans and rescue dogs cannot.

The study is published in the journal Science Robotics

By posting a comment you confirm that you have read and accept our Posting Rules and Terms of Use.
Advertisement
RELATED ARTICLES
Inspired by nature: Robots
Video: Addition of electrostatic footpads enable this robot to swerve, pivot
These robots will make your skin crawl: Part 1
MIT lab develops cheetah-like robots that can flip, play and hide
Scientists develop 'walking' plastic
Advertisement