Engineers at the University of California, Berkeley have developed an insect-inspired robot that is capable of traversing rough terrain, swerving, pivoting and avoiding unexpected obstacles. 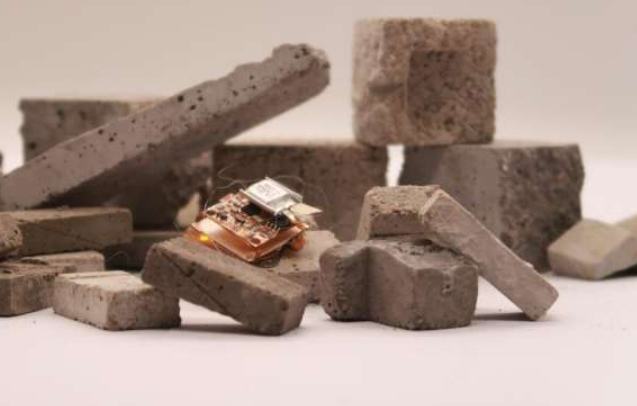 According to the developers, the addition of the footpads enables operators to have greater control over the robot’s trajectory and they believe that the enhanced robot could be used for search and rescue missions as well as for gas leak detection applications.

To see how the robot maneuvers through a maze built of Legos, watch the accompanying video that appears courtesy of University of California, Berkeley. The insect-like robot is also detailed in the journal Science Robotics.

By posting a comment you confirm that you have read and accept our Posting Rules and Terms of Use.
Advertisement
RELATED ARTICLES
These robots will make your skin crawl: Part 1
Cockroach-inspired robot is nearly indestructable
Inspired by nature: Robots
UC Berkeley turns robot dogs into robot guides for the visually impaired
Johns Hopkins engineers develop snake robot for search and rescue
Advertisement