Study: Smartphones do not affect how much time families spend together

A study conducted by a team of researchers from Oxford University and the University of Warwick found that smartphones and tablets don’t influence how much time parents spend with their children. This is the first time that a study has been conducted on the way smart technology, like the smartphone, has affected the way families spend time together. 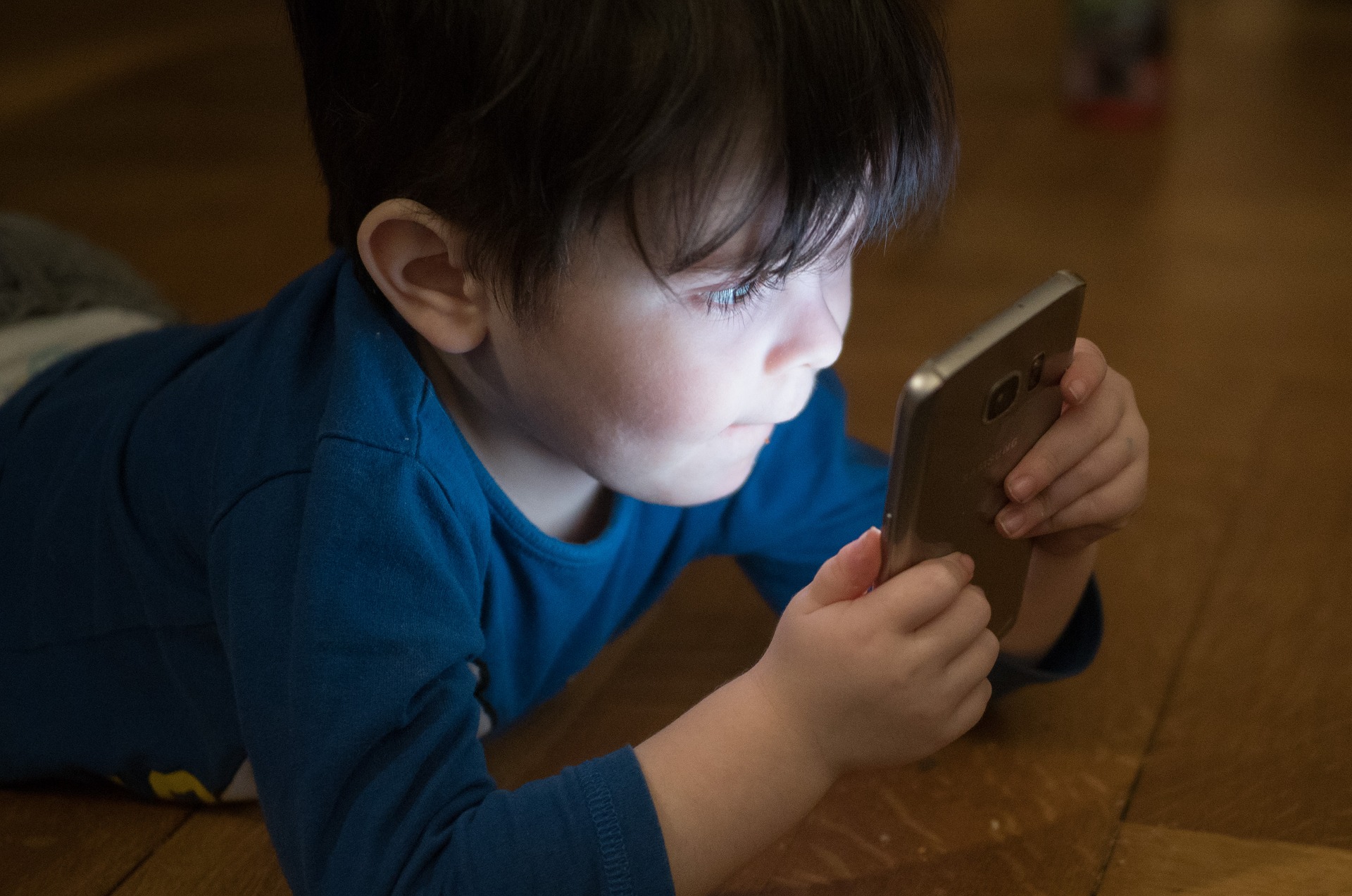 During the study, the researchers looked at families during 2000-2015. This was an important time for the technology industry. During these 15 years, many of the smart devices that are regularly used today were unveiled to the world. The first camera phone was released to the public in June 2002. The Xbox 360 was announced in 2005. The first generation of iPod Touch was released in September 2007. The first generation of iPad was released in April 2010. Technology has advanced a lot in those 15 years, and it's not stopping anytime soon. While all of the new technology is cool, it can be dangerous for mental health and wellness. As technology advances, it is important to watch how it affects the psyche of individuals and families.

Past research, correctly, predicted that as technology grows, people will shift their focus more to the home. Technology makes being at home seem more attractive than leaving the house. Why go out to an expensive movie where you have to sit in an uncomfortable seat, pay too much for popcorn and risk dealing with rowdy fellow movie-goers when Netflix has thousands of movies to choose from right from home? Other studies found that today's parents value the same aspects of traditional family life, like family dinners or shared hobbies, as past generations. Technology hasn't affected the way that the average person thinks about family values, but it has changed the way that people live and parent.

"Intuitively, parents know that how their children spend their leisure time will impact their well-being over the long term," said study author Linda Pagani, a professor at UdeM's School of Psycho-Education, "And with TV being their most common pastime, it's clear that the many hours they spend in front of the screen is having an effect on their growth and development, especially if the TV is in a private place like the bedroom."

Twenty-five hundred children and parents participated in the study. The families kept daily diaries describing how they spent time together, how much time they spent on technology and their feelings about their families. The team gathered over 5,000 diary entries over the course of the study. The researchers separated the time families spent together into alone/together time and activity time. Alone/together time is when the children and parents were in the same location together, like their home. Activity time was when the family participated in an activity together, like playing a game, watching TV or doing homework. The study found no concrete evidence that device use is replacing family time and family activities.

The team compared the data from the beginning and end of the study. In 2000, children and parents spent around 347 minutes per day in the same location. Around 95 of these minutes were spent in alone/together time and 84 minutes were spent in activity time. In 2015, the results didn’t change a lot. The families spent 379 minutes per day in the same location. Thirty-eight percent of the total family time was spent on their phones, 47% of the time was categorized as alone/together time and 27% of the time was inactivity time. Children 14-16 reported spending more time on their phones and less time on shared family activities.

This research proved that, for better or worse, technology is an embedded part of everyday life. This includes family life. While technology isn’t having an effect on the amount of time that families spend together, it is possible that it is having an effect on the quality of that family time. When parents spend a lot of time using their phones in front of their children, it could lead the children feeling ignored and unhappy with their parents. But, on the other side, technology may be aiding family time. Technology creates new opportunities for shared family activities, like video games, and can give parents more time to spend with their kids. The team says that further research needs to be done in order to find the specifics of how technology is affecting family time.

The paper was published in the Journal of Marriage and Family.

Re: Study: Smartphones do not affect how much time families spend together
#1

Quantity of the time is not as important as the quality of that time. Nothing screams your presence means nothing to me like burying your face in a damn screen. I may be old school, but I find the practice incredibly rude.

Re: Study: Smartphones do not affect how much time families spend together
#2

I am assuming this was just an interesting typo, otherwise it argues against the article's premise.