Study: 40% of women leave STEM jobs after starting a family 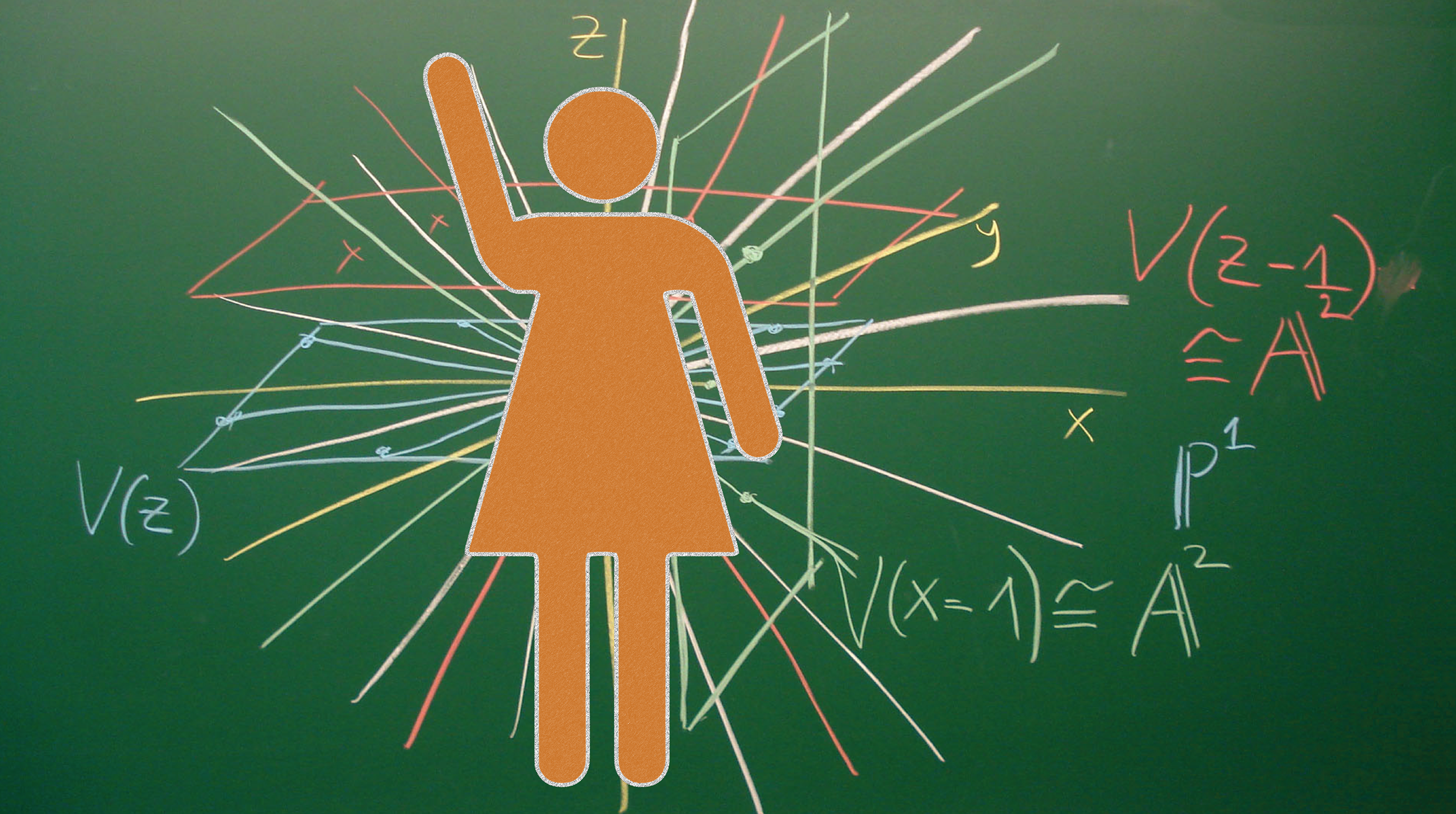 New research suggests that over 40% of women with full-time jobs in the science, technology, engineering and math (STEM) fields will leave those positions or pursue part-time positions once they have had their first child.

According to the findings, which were published in the journal Nature, 43% of women who had become parents while working in a STEM position left full-time work in that field compared to 24% of women who had left the STEM field during the same time and did not have children.

The effect was similar for 23% of men who had left full-time STEM jobs after becoming a first-time parent. Study author Erin Cech, a sociologist at the University of Michigan, believes this is due to STEM professions being “culturally less tolerant and supportive of caregiving responsibilities than other occupations.” Consequently, new parents can feel “squeezed out” and pushed into non-STEM professions.

To reach these conclusions, Cech, along with fellow study author Mary Blair-Loy, a sociologist at the University of California, San Diego, looked at data from the Scientists and Engineers Statistical Data System, which is a U.S. National Science Foundation database that contains data from surveys of those working in the U.S. STEM field.

This study follows a seemingly constant influx of headlines suggesting that women are already significantly underrepresented in STEM fields. However, those numbers are expected to improve as more and more initiatives are being launched to attract young girls to STEM, including Girl Scout badges devoted to STEM subjects as well as dolls and books also devoted to the field.

By posting a comment you confirm that you have read and accept our Posting Rules and Terms of Use.
Re: Study: 40% of women leave STEM jobs after starting a family
#1

So why are they complaining so much. Men have to work their entire lives and even more so when they have families to feed and bills to pay. Maybe women should fall into a new work group category of 'Long Term Temporary Employees'. Men, Necessary Lifers.

Re: Study: 40% of women leave STEM jobs after starting a family
#2

So 23.5% of people leave STEM jobs when they become parents?

So what do the remaining 76.5% become? Are they still people?

Is that 23.5% female, or is this a mix parenthood value? Hmm

I recall when 50% of married couples were males, the remaining 50%, females and 100% of single people were not married.

Stunning statistics, is it not!