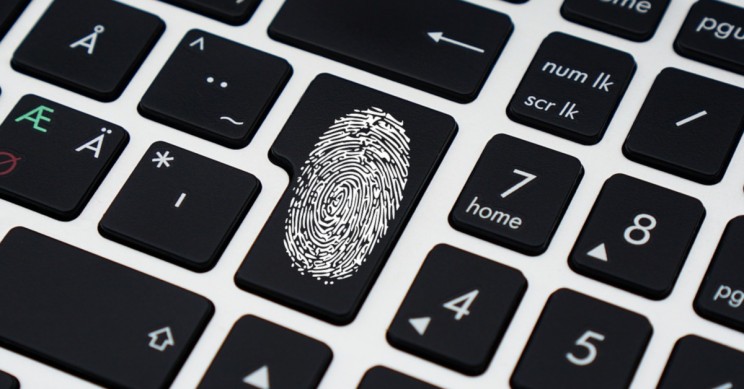 According to the researchers, “MasterPrints” — a term developed by experts to reference how fingerprint biometric systems rely on partial fingerprints instead of full fingerprints to confirm identity — are designed to unlock doors in a building, much the same way a master key might, relying on artificial intelligence (AI) to match fingerprints to a database of stored fingerprints that could be used to unlock a significant number of devices.

Researchers successfully fooled a touch-based authentication system in their trials of the fake fingerprints. Though designed to be hypothetical, the implications recreating such biological data are significant, in the wrong hands they could take control of secured computers, secure areas and personal devices stored with individual account data.

According to Phillip Bontrager, lead author of the paper, “Fingerprint-based authentication is still a strong way to protect a device or system, but at this point, most systems don’t verify whether a fingerprint or other biometric is coming from a real person or replica. These experiments demonstrate the need for multi-factor authentication and should be a wake-up call for device manufacturers about the potential for artificial fingerprint attacks.”

There has been an explosion in biometric technology in recent years, which relies on specific physical and physiological attributes to identify a person. Iris scans, fingerprinting, facial recognition and vein scanning are all commonly acceptable forms of identification in applications such as airports, big-box stores and even more common, to secure an individual’s electronic devices. Fingerprinting is considered an unimpeachable form of identification that relies on the unique ridges and valleys of a person’s fingerprint, as no two individuals' fingerprints are alike.

For more on the study, go to the paper DeepMasterPrints: Generating MasterPrints for Dictionary Attacks via Latent Variable Evolution.

Wow Just Great ! another reason to Delete Al from hell