Researchers Are Calling for a Universal Genetic Database 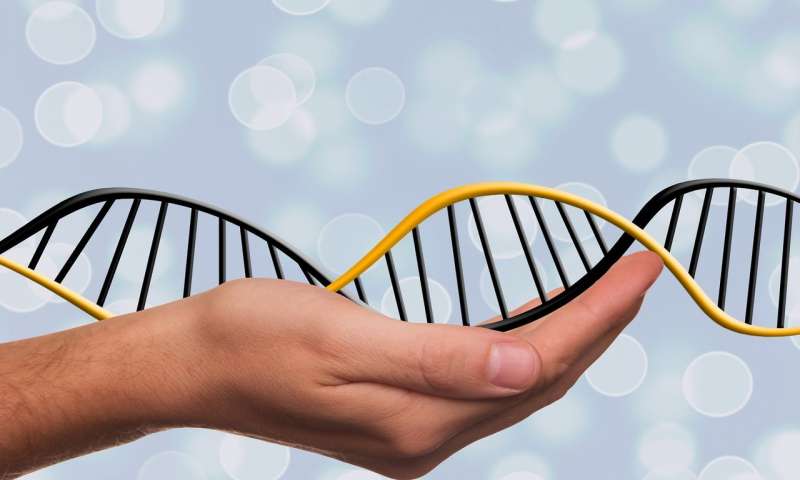 Vanderbilt University researchers are calling for the construction of a universal genetic database that could help law enforcement agents locate criminals.

The call to action, which appears as an article in the journal Science, was inspired by recent high-profile cases where genetic information from publicly available DNA databases aided in the capture of criminals such as the Golden State Killer, an individual who eluded authorities for decades.

Researchers argue that a universal genetic database, one that includes data such as a genetic profile for each living person residing in, or traveling to, a specific country, could more swiftly bring criminals like murderers and rapists to justice. Ultimately, researchers propose that such a database could one day be expanded to include the entire world.

The reasons for such an argument, according to the Vanderbilt team, include first and foremost the benefit of solving serious crimes. Another benefit would include preventing law enforcement from obtaining genetic profiles from the public DNA databases.

Anticipating resistance to their argument for a universal genetic database, the study authors noted that a full genetic profile would not be necessary in order to positively identify a person. Likewise, researchers suggest that the data would be restricted in such a way as to protect a person’s privacy so that information, such as medical information, wouldn’t be available.

Calling inaction far more damaging than actually creating a universal genetic database, researchers acknowledge that the details of such a database must be worked out, particularly concerning the cost of such a scheme (which could potentially reach into the billions of dollars). An additional question is whether each person would be required to submit a DNA sample or if that collection happens during routine postnatal care of newborns.

By posting a comment you confirm that you have read and accept our Posting Rules and Terms of Use.
Advertisement
RELATED ARTICLES
FBI partners with at-home DNA testing company for database access
Privacy Concerns Rise Amid Increase in Consumer DNA Kit Availability
The City of Dubai Announces Plans to Test the DNA of its 3 Million Residents
Startup to build database of dust to trace a product's origins
Scientists Develop New Tool That Predicts Eye, Hair and Skin Color from a DNA Sample of an Unidentified Individual
Advertisement