Scientists Develop New Tool That Predicts Eye, Hair and Skin Color from a DNA Sample of an Unidentified Individual 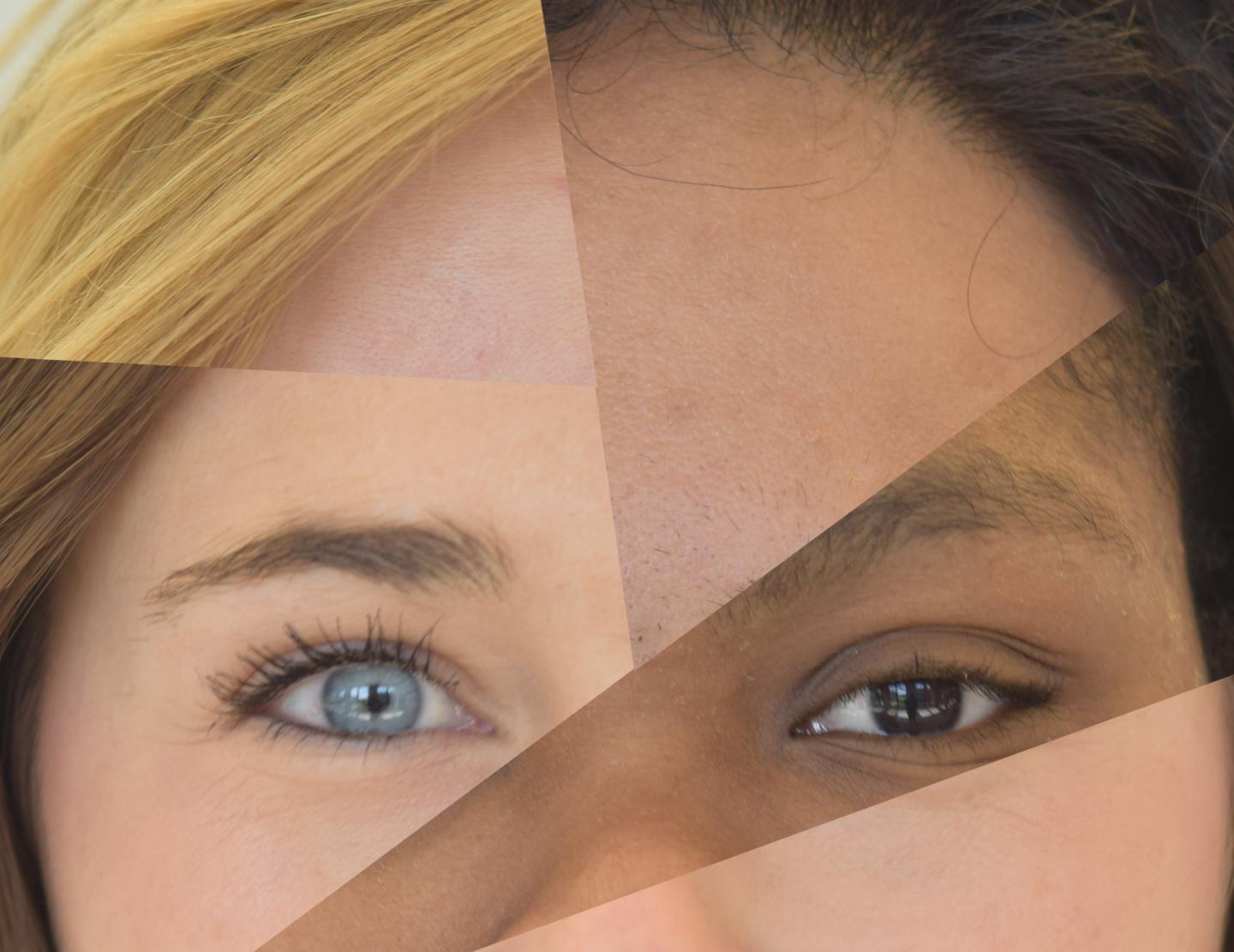 An international team, led by scientists from the School of Science at IUPUI and Erasmus MC University Medical Center Rotterdam, has developed a novel tool to accurately predict eye, hair and skin color from human biological material. The innovative high-probability and high-accuracy complete pigmentation profile webtool is available online without charge. Source: Walsh Lab in the School of Science at IUPUIUsing what is being described as a first-of-its-kind tool, a team of international scientists are now capable of making accurate predictions about hair, eye and skin color from samples of human biological material, including small amounts of DNA.

The team, which is from the School of Science at IUPUI and Erasmus MC University Medical Center Rotterdam in the Netherlands, has determined that biological material left behind at a crime scene or found on archeological remains can be analyzed by the “all-in-one pigmentation profile tool” to make accurate assumptions about the physical description of the unknown person whose sample material was tested.

Called the HIrisPlex-S DNA test system, the tool can simultaneously predict hair, eye and skin color phenotypes from DNA. That information, in combination with other relevant data, can be entered into a laboratory DNA analysis tool — by law enforcement officials or anthropologists, for example — and based on that input, the tool can predict the DNA donor's pigment profile.

"We have previously provided law enforcement and anthropologists with DNA tools for eye color and for combined eye and hair color, but skin color has been more difficult," said forensic geneticist Susan Walsh from IUPUI, who co-authored the study. "Importantly, we are directly predicting actual skin color divided into five subtypes — very pale, pale, intermediate, dark and dark to black — using DNA markers from the genes that determine an individual's skin coloration. This is not the same as identifying genetic ancestry. You might say it's more similar to specifying a paint color in a hardware store rather than denoting race or ethnicity.”

"If anyone asks an eyewitness what they saw, the majority of time they mention hair color and skin color. What we are doing is using genetics to take an objective look at what they saw," Walsh said.

"With our new HIrisPlex-S system, for the first time, forensic geneticists and genetic anthropologists are able to simultaneously generate eye, hair and skin color information from a DNA sample, including DNA of the low quality and quantity often found in forensic casework and anthropological studies," said Manfred Kayser of Erasmus MC, co-author of the study.