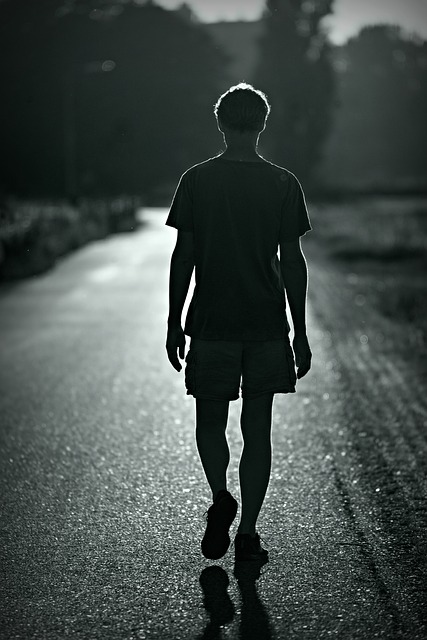 Authorities in China will debut another surveillance tool that determines personal identification based on how a person walks. The technology is called gait recognition.

Watrix, maker of the gait recognition software, designed the it to complement facial recognition technology, which requires close-up, high-resolution images of a face to be effective.

According to Watrix CEO Huang Yongzhen, the gait recognition technology can identify subjects from up to 165 ft away, even in scenarios where a face is obscured or when backs are turned.

“You don't need people's cooperation for us to be able to recognize their identity," Huang said. "Gait analysis can't be fooled by simply limping, walking with splayed feet or hunching over, because we're analyzing all the features of an entire body."

The software from Watrix captures a subject’s silhouette from a video and analyzes how the person moves to develop a model depicting how that subject walks. Although not yet capable of identifying people in real-time, the software doesn’t require special cameras to capture a subject’s movements. Users simply upload a video into the program and the software analyzes the subject’s gait.

In addition to surveillance, Huang believes that the software could potentially identify elderly individuals who have fallen.

By posting a comment you confirm that you have read and accept our Posting Rules and Terms of Use.
Advertisement
RELATED ARTICLES
Team can use Wi-Fi to see through walls and identify subjects from video footage
Researchers Develop System to Identify People Based on their Unique Walk
Just Like Real: Advances in Prosthetic Limbs
Insole sensors may detect Parkinson's disease
Paper-based Sensors are Potential Health Monitors
Advertisement