Will the FCEV Ever Go Mainstream? 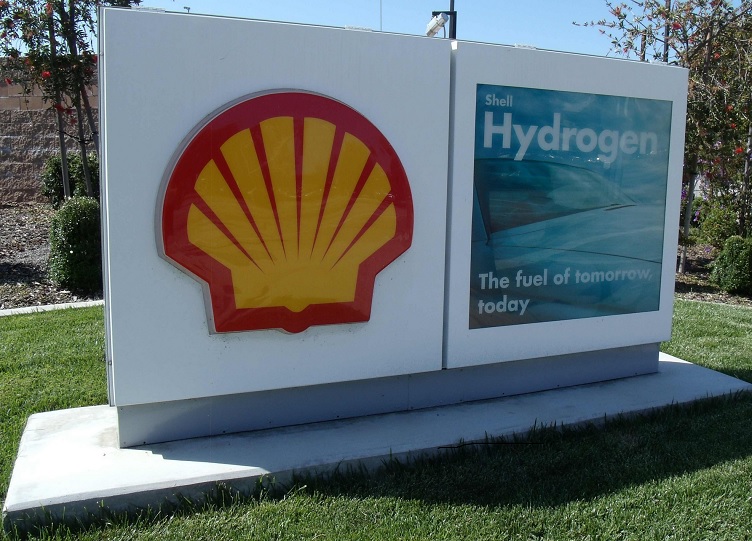 The fuel-cell electric vehicle (FCEV) has received opposition due to cost and safety concerns. Issues stem from catalyst cost, the highly reactive nature of the fuel source and the high pressures needed when storing hydrogen. Despite these design challenges, the FCEV has not gone away and may be the alternative commuter vehicle of the future.

In the mindset of "go green or bust," California is leading the nation in renewable energy technologies. It is no surprise that includes FCEV fuel stations, but with only 35 stations in operation, it isn’t exactly a breeding ground for FCEVs.

Trade organizations, like the California Fuel Cell Partnership, have been formed to commercialize FCEVs and hydrogen fueling stations. From humble beginnings in 2015, when only 110 FCEV sales were reported in California, there is now a cumulative sale volume of 4,819 FCEVs as of June 2018.

While these numbers aren’t exactly staggering, there are more hydrogen fueling stations in development and several East Coast states, including Connecticut, Massachusetts and Maine, are mirroring these efforts. A dozen operating refuel stations in the Northeast could be a reality as early as the fourth quarter of 2018.

There are several benefits of using hydrogen as a fuel medium. First of all, it is a viable renewable energy storage medium. Hydrogen is widely used in industry and predominantly sourced from natural gas. Renewable hydrogen production is also possible through electrolysis, which makes the FCEV a true zero emission mode of transportation.

Charging times are another concern. The average charging time for a typical electric passenger car, like the Nissan Leaf, is four hours. This may be fine for short distance commuting when drivers have the option of charging overnight. For longer trips, the average fueling time for an FCEV is just under four minutes, permitting pit stops at refuel stations.

New compressor technology highlights some of the recent advances in FCEV technology. Both hydrogen compression for fuel stations as well as onboard fuel cell compressor systems have been refined to help curb safety concerns, reduce noise, increase efficiency and address fuel distribution limitations.

Onboard compression of the fuel source has been another concern. Whereas traditional twin screw pumps accommodate the need, they present noise and heat problems. Centrifugal compressors are another option, although they have a narrow efficiency window. UQM Technologies developed fuel cell compressor systems for light-duty automotive as well as medium-duty automotive and commercial bus applications. Based on lobed rotor technologies. it addresses noise and heat concerns with a wide efficiency window that supports fuel cell stack capacities from 75kW to 150kW.

It’s fair to say no one is ignoring the possibilities of the FCEV. Toyota plans to ramp up production, producing as many as 30,000 FCEVs per year by 2020. As the refinement of electrolysis technology unfolds, and if the fuel source becomes the preferred automotive renewable energy storage medium, the FCEV will leave plug-in electric vehicles in the dust. This possibility, coupled with at-home fuel stations, address current fuel distribution logistics. The FCEV is currently just a blip on the radar of overall passenger cars and light-duty trucks in active duty, but their extended range capabilities and quicker fueling times could out-compete the electric vehicle.

By posting a comment you confirm that you have read and accept our Posting Rules and Terms of Use.
Re: Will the FCEV Ever Go Mainstream?
#1

Please considre that it is not compulsive to use Hydrogen! Any other energy source would do as well! Jetfuel or Synthetic Petrol i.e. would do as well with the advantage of much higher efficiency and much lower pollution, then in a combustion engine!

Re: Will the FCEV Ever Go Mainstream?
#2

Please have a look at