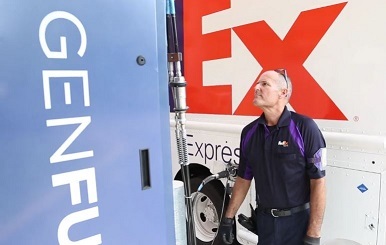 Source: Plug Power, Inc.The U.S. Department of Energy's (DOE's) National Renewable Energy Laboratory (NREL) just celebrated the fourth National Hydrogen and Fuel Cell Day on October 8. October 8 (10.08) was chosen as it represents the atomic weight of hydrogen (1.008). Through support from the DOE an example of the sustainability and cost-effectiveness of fuel cells is presented by FedEx’s fuel-cell electric vehicle (FCEV) delivery van, which has already amassed more than 8,500 package delivery miles since it went into operation in May 2018.

The vehicle is in service at FedEx’s facility in Menands, New York. It is the first FCEV to operate in a regular commercial environment and has a driving range of 120 miles. The FCEV has six tanks with a storage of 11.6 kg at a pressure of 350 bar. The fuel cells incrementally add 165 kWh of energy to the onboard battery packs for a 166% increase in driving range over full-electric operation.

By posting a comment you confirm that you have read and accept our Posting Rules and Terms of Use.
Advertisement
RELATED ARTICLES
Will the FCEV Ever Go Mainstream?
Video: Fuel cell-powered transporter hits the road in Europe
UPS to Deliver with Extended Range Fuel Cell Vehicles
The World's First Mobile Liquid Hydrogen Fueling Station
Tracking Hydrogen Fueling Stations in the U.S.
Advertisement 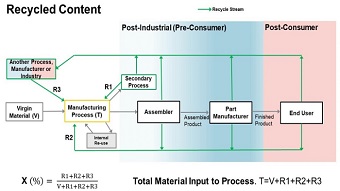 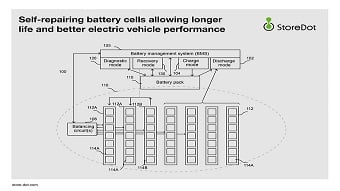 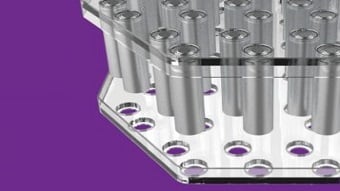