Air Conditioning Use Expected to Triple by 2050, According to Report 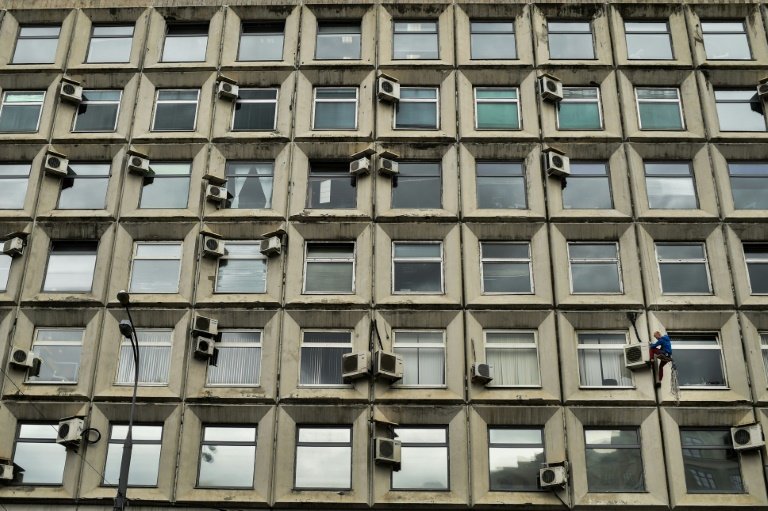 Air conditioners on a building in Moscow, part of a worldwide demand for cooling systems that is expected to triple over the next 30 years.With an estimated 1.6 billion buildings worldwide currently outfitted with air conditioning units, research from the International Energy Agency (IEA) predicts that number will increase to 5.6 billion by the year 2050.

That estimate, according to the IEA study, "amounts to 10 new ACs sold every second for the next 30 years."

"Growing electricity demand for air conditioning is one of the most critical blind spots in today's energy debate," Fatih Birol, the IEA's executive director, said in a statement. "With rising incomes, air conditioner ownership will skyrocket, especially in the emerging world. While this will bring extra comfort and improve daily lives, it is essential that efficiency performance for ACs be prioritized. Standards for the bulk of these new ACs are much lower than where they should be."

"Setting higher efficiency standards for cooling is one of the easiest steps governments can take to reduce the need for new power plants, and allow them at the same time to cut emissions and reduce costs," Birol said.

Such standards, according to the IEA’s estimates, could cut energy costs in half, resulting in an almost $3 trillion savings in operating costs, fuel costs and energy investments.

By posting a comment you confirm that you have read and accept our Posting Rules and Terms of Use.
Advertisement
RELATED ARTICLES
U.S. Lead in World Gas and Oil Seems Certain, IEA Says
HERO Program Expands to Florida Efficiency Market
IEA report: Hydropower is key to reaching net zero by 2050
Fundamentals of carbon capture
Hot Enough for You? How Air Conditioning Use Varies Across the U.S.
Advertisement