Derek Schipper, professor of Chemistry and a Canada Research Chair in Organic Material Synthesis and head of the research team, developed a way to make conjugated polymers by using a simple dehydration reaction. The byproduct of this reaction is water, making the process eco-friendly and has been used before by nature. 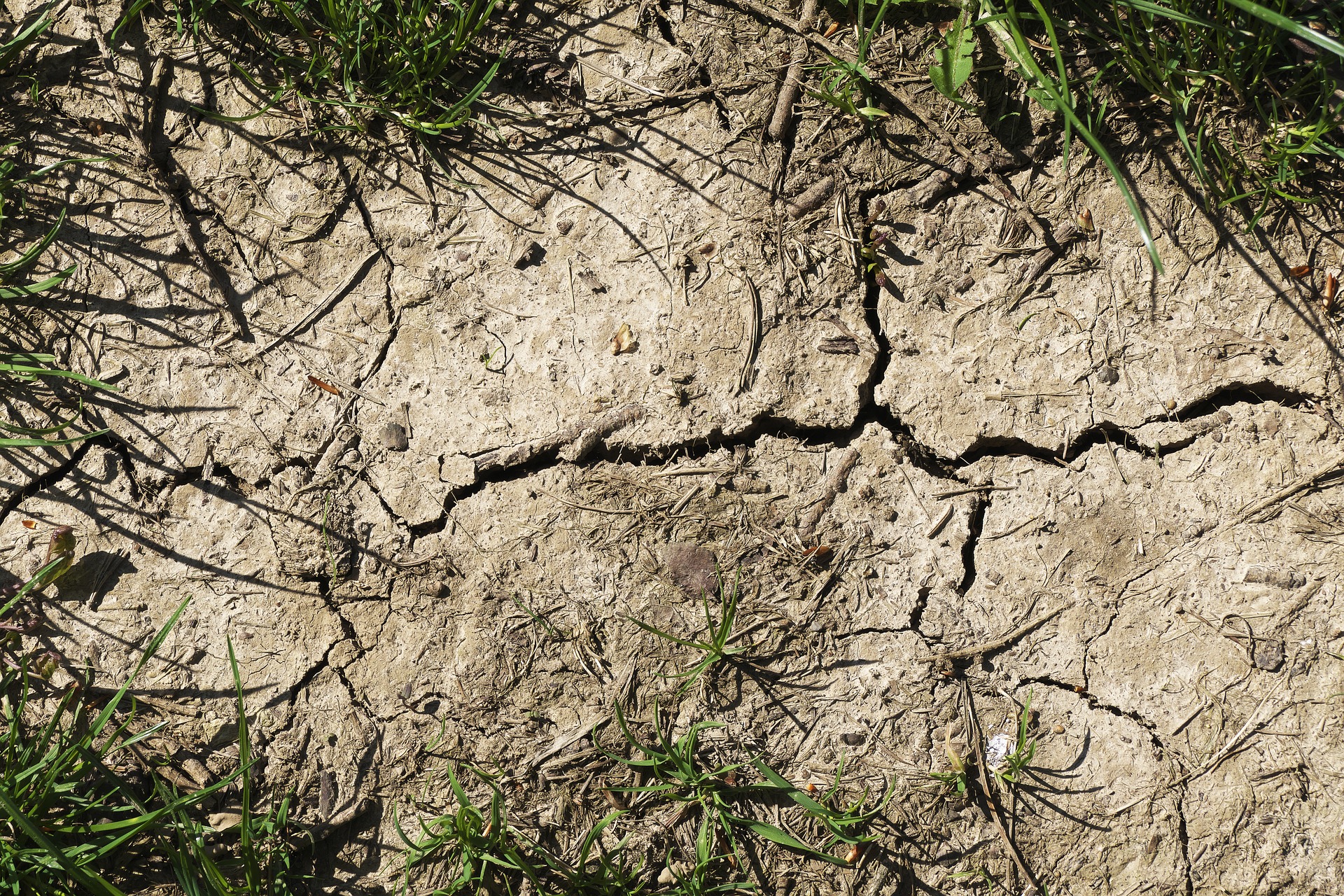 The new process is inspired by nature's natural dehydration process.

"Nature has been using this reaction for billions of years and industry more than a hundred," said Schipper. "It's one of the cheapest and most environmentally friendly reactions for producing plastics."

Dehydration is not a new process for polymer production. Nature has used dehydration to make complex sugars, proteins, cellulose and more. Manufacturers have been using this process for years to create any plastic from nylon to polyester because it is fast, cheap and produces a lot of product.

"Synthesis has been a long-standing problem in this field," said Schipper. "A dehydration method such as ours will streamline the entire process from discovery of new derivatives to commercial product development. Better still, the reaction proceeds relatively fast and at room temperature."

Soon after conjugated polymers were discovered in the 1970s, researchers and engineers found several new polymer classes that were promising for commercial manufacturing industries. But progress towards more commercial development has been delayed because it has been difficult, expensive and harmful to the environment to create conjugated polymers. The new discovery from Schipper and his team is one step closer to the goal of cheap, eco-friendly and fast production of these polymers. They are currently focusing on perfecting the technique for all classes of conjugated polymers.

The paper on this research was published in Chemistry- A European Journal.

By posting a comment you confirm that you have read and accept our Posting Rules and Terms of Use.
Advertisement
RELATED ARTICLES
Sticking to Neural Tissue
Making Spray-on Electrochromic Rainbow Inks that can be Applied Safely
Watch how smart pajamas can benefit sleep patterns
Eco-friendly polyurethane foam created from microalgae
Fully Recyclable, Biodegradable Polymer Produced in Lab
Advertisement