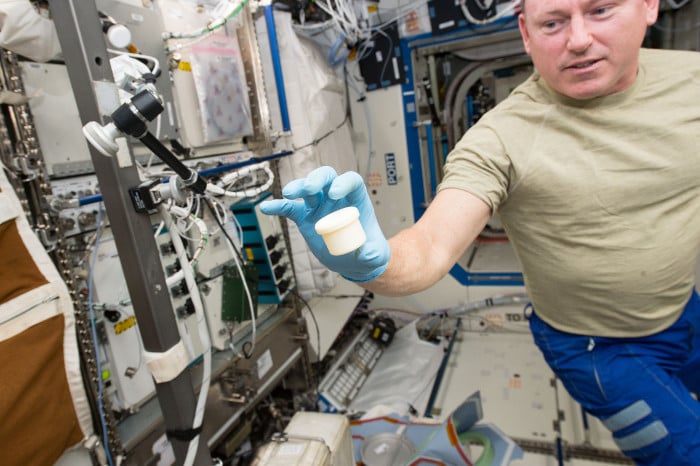 The first object to be printed in space with two parts, a container and a lid, is held by astronaut Barry “Butch” Wilmore aboard the ISS. Source: NASA

The largest manmade structure in space, the International Space Station (ISS), was constructed entirely of components manufactured on the ground. Delivering these parts to space required dozens of expensive launches totaling billions of dollars. To realize a future with a self-sustaining space economy that includes large-scale space stations, transport vessels, and habitats on the moon and other planetary bodies, in-space manufacturing and assembly capabilities will be required to build the infrastructure cost-efficiently.

Manufacturing in space would provide a number of benefits compared to building parts and structures on the ground and launching them into orbit. With launch costs in the range of several thousand dollars per kilogram of payload, the capability to produce parts on site would reduce the need for costly resupply missions from Earth. Astronauts would no longer need to wait for delivery, reducing the delay before critical parts would be ready for operation.

Manufacturing and assembly in space would allow engineers to optimize designs for space. Currently, all systems sent into space must be designed to withstand the high forces and vibrations associated with launch. In addition, deployment mechanisms are needed to unfurl and position stowed satellite elements. Without these considerations, efficiencies in size and mass could be realized. Parts could also be custom fabricated with design modifications tailored to address the specific operational challenges encountered in space, enhancing mission adaptability.

On-demand manufacturing would also provide a way to escape the space and time constraints associated with managing an inventory of components. Instead of stocking replacement and contingency parts, components could simply be printed as the need arose.

The first additive manufacturing facility in space was deployed in 2014 when Made in Space’s Zero-Gravity Printer was installed on the ISS. The device manufactured an object in space for the first time with successful results and was followed up by the company’s Additive Manufacturing Facility (AMF), installed on the ISS in April 2016. The AMF is the first manufacturing device in space available for use commercially. It can operate at a significantly higher temperature and produce parts in an assortment of materials, including those that tolerate the vacuum of space.

NASA recognizes the advantages of fabricating parts in space. “When we begin launching humans to destinations beyond low-Earth orbit, space will be at a premium,” said Niki Werkheiser, manager of In-Space Manufacturing at NASA's Marshall Space Flight Center in Huntsville, Alabama. “It simply won’t be feasible to send along replacement parts or tools for everything on the spacecraft, and resupplying from Earth is cost and time prohibitive.”

The agency is funding a variety of additive in-space manufacturing systems capable of fabricating precision components for human spaceflight. One such system is the Vulcan Advanced Hybrid Manufacturing System (VULCAN) designed by Made in Space. Vulcan incorporates both additive manufacturing and subtractive machining of thermoplastic and metal materials in one device. It produces parts with high strength and precision comparable to commercial parts made on Earth. 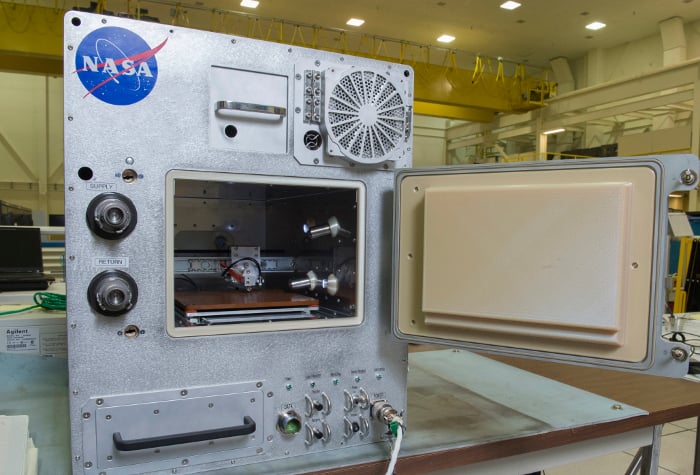 Technology demonstration unit of the Refabricator recycler and 3D printer that will be tested at NASA's Marshall Space Flight Center before a flight unit is launched to the ISS in April 2018. Source: NASA/MSFC/Emmett Given

Another company, Tethers Unlimited, is developing a device for NASA called the Refabricator to be installed on the ISS. Overseen by the company’s Firmamentum division, the device recycles plastic parts and manufactures new components from the salvaged material. After depositing plastic items, which can be in a range of shapes and sizes, the automated machine converts the material into feedstock used to 3D print new components. The Refabricator will receive its command and control instructions remotely from Tethers Unlimited and Marshall Space Flight Center’s Payload Operations Integration Center.

Tethers Unlimited was also awarded funding from NASA to build the Trusselator. This additive manufacturing machine constructs long carbon fiber trusses in space that could be used as support structures for large antennas, solar arrays, and solar sails.

NASA envisions a multi-material fabrication laboratory (FabLab) capable of producing complex parts on-demand for astronauts on the ISS. The agency is funding development of FabLabs as part of its Next Space Technologies for Exploration Partnerships (NEXTSTEP) program and has selected three companies to create prototypes including Tethers Unlimited, Interlog Corporation and Techshot, Inc.

The minimum design requirements for FabLabs include the capability to manufacture parts made of various materials such as metals and plastics in a build envelope of at least 6 x 6 x 6 inches. Requirements also stipulate a maximum astronaut-handling time of 15 minutes per operation for tasks like part removal, as well as remote or autonomous quality control to validate and verify part quality. Additional desired capabilities include a larger build volume, the ability to fix defects and the capacity to fabricate parts with an expanded array of advanced materials such as composites and conductive inks.

The ability to 3D print parts in space will reduce launch and delivery costs, opening up room in budgets to send satellites and spacecraft featuring the enhanced capabilities of space-optimized designs on more frequent missions. In addition, long range exploration missions will benefit from the on-demand creation of replacement parts in situations where resupply from Earth is impossible.

Part 2 of this series will look at a number of additional projects seeking to advance manufacturing capabilities in space. These include an attempt to fabricate high quality fiber optic material in microgravity, as well as the development of systems that combine additive manufacturing with robotic assembly to create large scale structures in space.

By posting a comment you confirm that you have read and accept our Posting Rules and Terms of Use.
Re: Manufacturing in Space: Part 1
#1

Saw an awfully-common error that so many USA Americans are making, at 1:16 in the video...

Please, the correct word is "lose"... I expect more from NASA, or IEEE, or not? 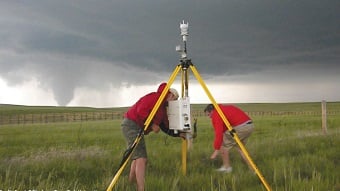 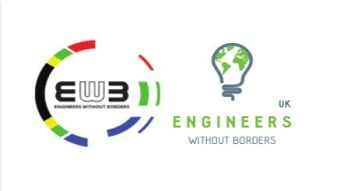 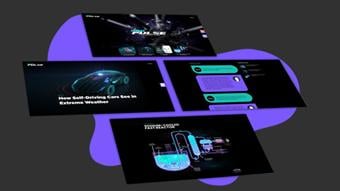 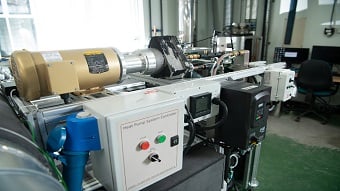