Could This Bra Detect Breast Cancer? 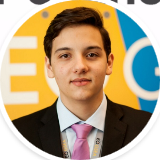 After nearly losing his mother to breast cancer, a young man invented a bra that can serve as an early warning tracker for symptoms of the disease.

Julian Rios Cantu, 18, came up with the Eva bra, which uses biosensors that would measure temperatures, log them in an app and alert a user to any changes. Cancerous tumors may change the temperature of skin due to increased blood flow; the Eva bra would track that.

The device is a starburst shaped patch that is placed on the chest; it’s currently designed to be worn inside a bra, and is used once a week for 60 to 90 minutes. Ríos sold 75 percent of the initial 5,000 first-phase units a little more than a week after launch. 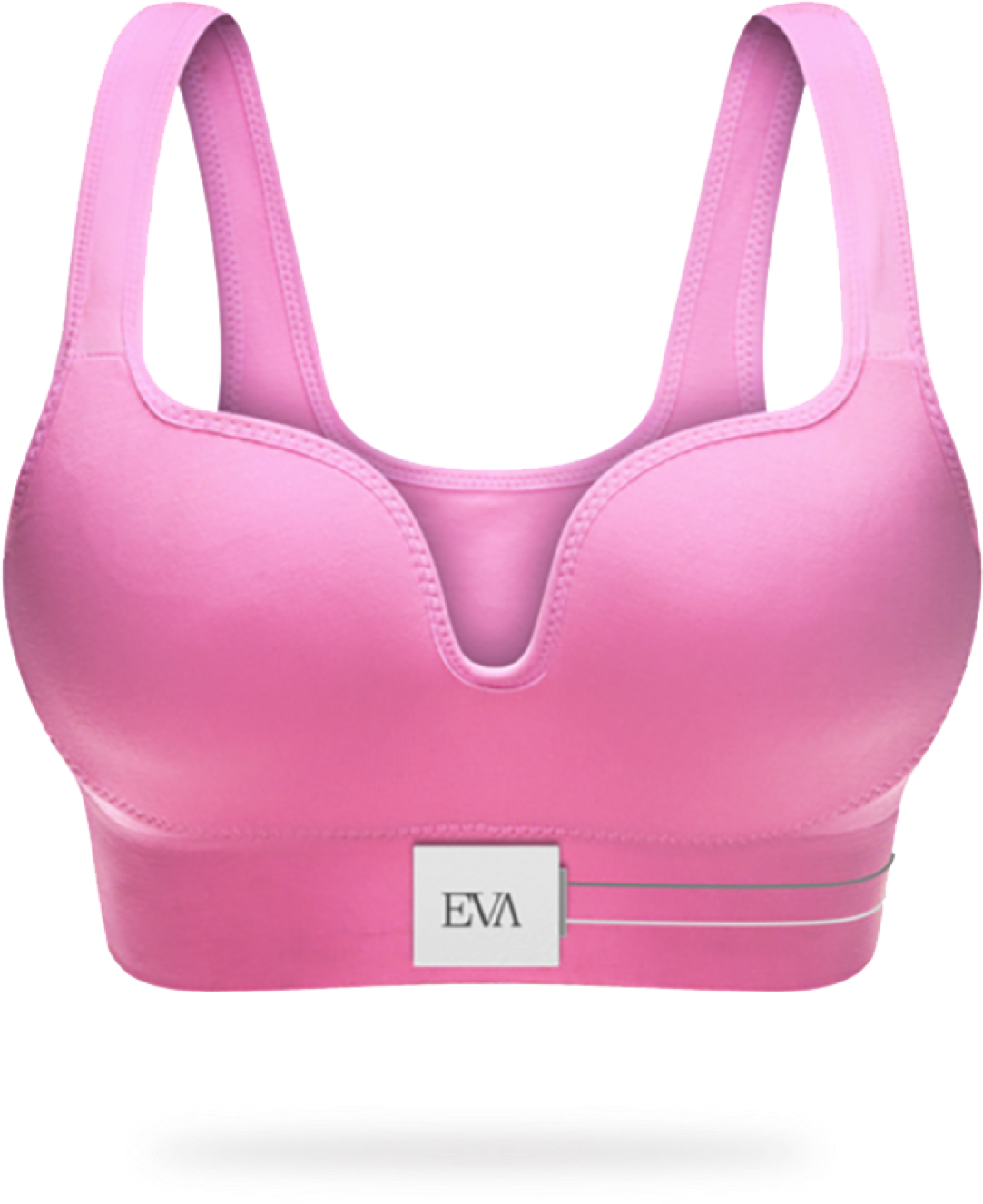 His company Higia Technologies, which he started with two friends, has grown into a team of specialists in biomedicine, artificial intelligence, computer science and industrial design, along with a software team that develops mobile platforms in several countries.

Rios drew inspiration after his mother was misdiagnosed. Her doctor classified tumors as benign, but six months later a second mammogram found that they were cancerous and she had both breasts removed, he said in an interview with the BBC.